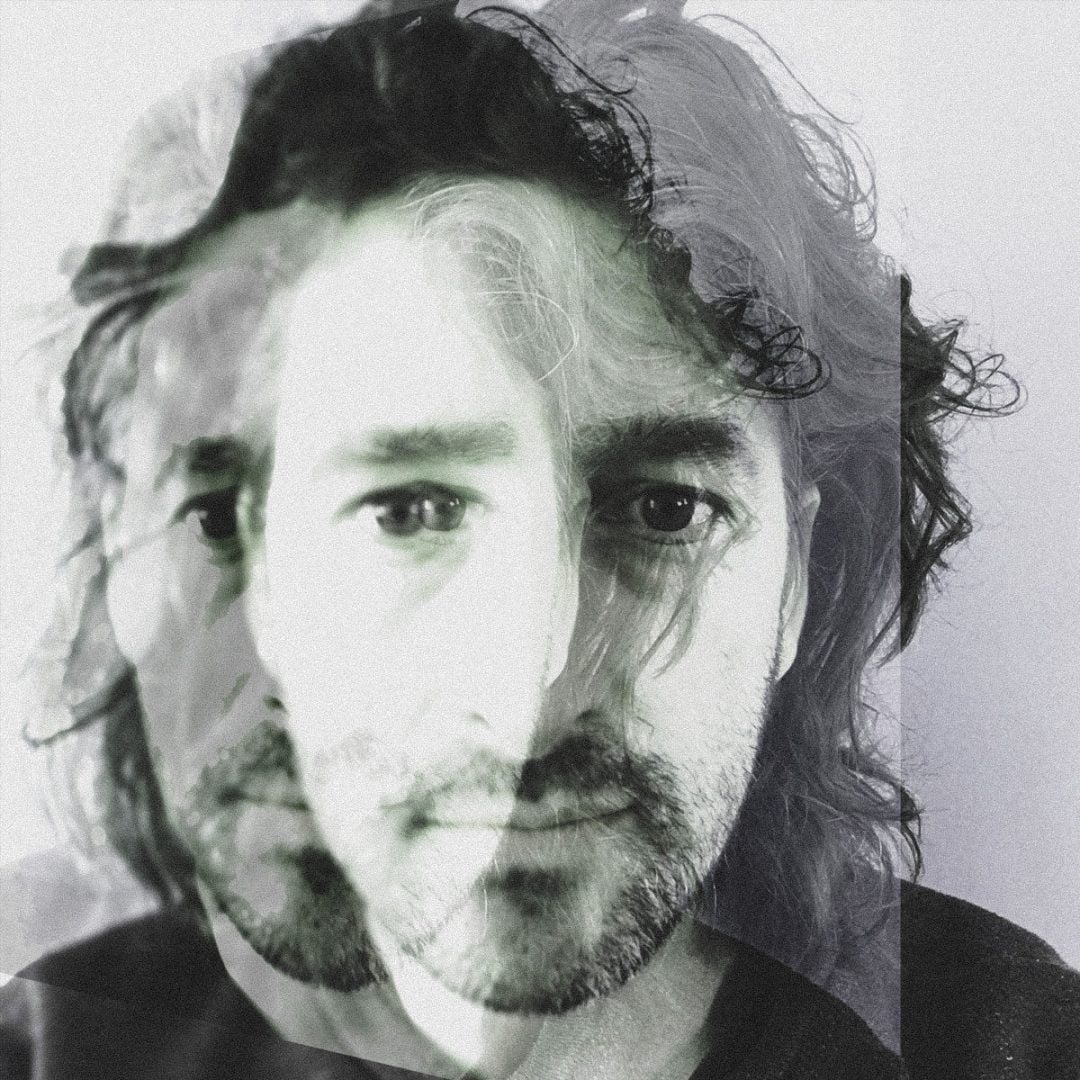 A legend of the British underground for longer than some of us have been alive. Genre-defying with high technical skill and a prolific work rate over two decades – Si is rightly considered by many to be the producer’s producer.

Ostensibly he began as a techno DJ in the early 90s, releasing unique slamming bass heavy raw cuts for the likes of Tresor, Position Chrome, Trigger, Shitkatapult, Ninja Tune, NovaMute, and his own Noodles Recordings and Mosquito (co-founded w/ Christian Vogel), alongside a plethora of other labels and imprints.

Cut up, bass breaks, electro tech, step, hip-hop, turntablism, foley sound and choice cut samples – Si’s discography has all this and more. His DJ sets showcase some of the best ass shaking, bass thumping, breaky tracks, constructed, deconstructed and mixed in a way that you know you’re listening to Si Begg. Championed by the likes of John Peel, Thom Yorke, Leftfield, Arthur Baker, and Orbital. He was one of our first guests on Mantis Radio (show 5) and his follow up a decade later (show 237) presented a stunning mix celebrating raw electronics and its evolution from the 1950s to present day.

In recent years he’s moved into composing for film, winning industry awards and very much making his mark in the world of movies.