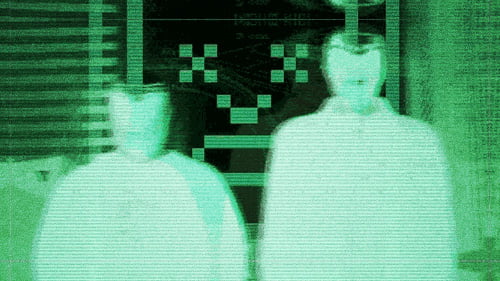 Friday. Where have you been, lurking no doubt, ready to strike. You’re here now thou and you bring a gift… that gift being a slamming dark electro flex from duo Volsoc aka Jean-Paul Bondy and Justin Maxwell.

The original Compuphonic Intelligence saw light back in 2002 with its follow-up remix EP Compuphonic Mutations on World Electric released a year later. Of which this cut, remixed by Bass Kittens and Single Cell Orchestra, comes.

Volsoc is an American electronica project, consisting of Justin Maxwell and Jean-Paul Bondy. The project formed after a series of collaborative live performances in the Southern California rave scene in 1999-2000. Combining their individual monikers, Stupid Octave Cat (“soc”) and Volum, the two first recorded under this name for the 2001 Abduction Productions compilation, “SCR.COMP.002”. They were originally approached for further releases for Exzakt’s Monotone USA label, but released their first 12″ on Germany’s World Electric. This debut vinyl release earned them immediate international recognition in the Electro and Breakbeat communities, and the title tracks, the slightly electroclash “Compuphonic Intelligence” and minimal “Shout Out” became two of the most popular electro tracks of 2002-2003. This EP, as well as their subsequent one on breakbeat producer Si Begg’s label Noodles Institute of Technology, serves as an archetypical release for the nu skool electro genre.

Volsoc ceased further songwriting in 2003 upon Bondy’s departure for Berlin and Maxwell’s relocation to San Francisco. 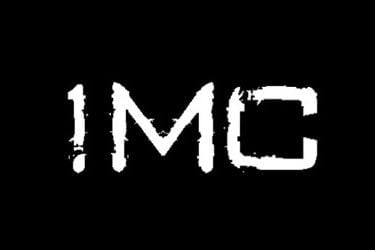 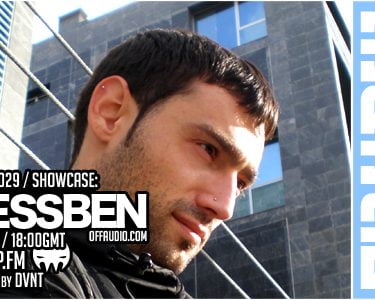 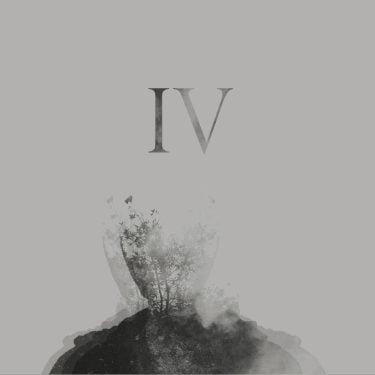 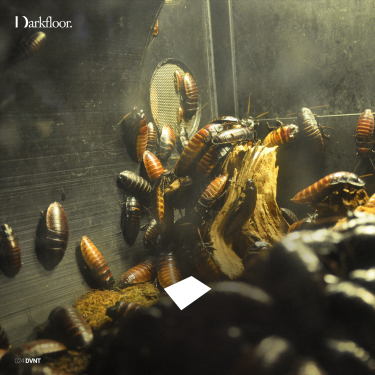 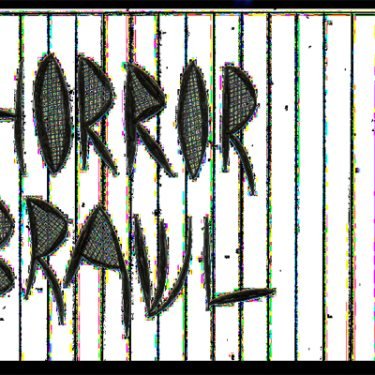 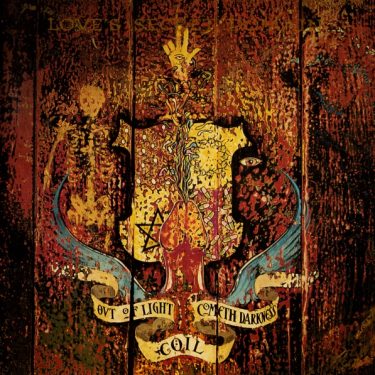