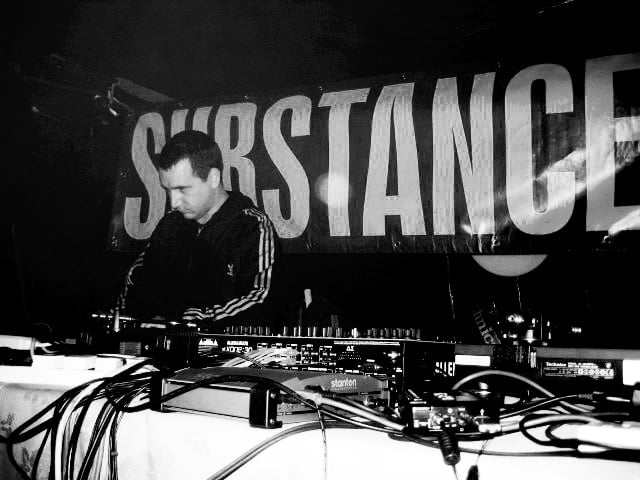 Those in the know, will know that ensnaring the Scottish electro mangler that is the wee djs is something we’ve been trying pretty much since Mantis Radio‘s inception back in 2007.

The work of one man, Dave Paton, the wee djs is not only some of the finest rough and raw electro coming out of Scotland, but the UK and for our money, Europe too. His 2006 Fear and Lothian is superb, a career highlight, and as fresh now as it was then.

Recording since ’92, Paton has a big back catalogue of electronic music. From his accomplished and unique take on electro; to ambient work on Weatherall’s Special Emissions imprint as Being; noise brutality as NOB; experimental sample cutting as Shit FM, to industrial power electronics as NO. Paton’s work has seen release on Gassoline, SCSI-AV, Touchin’ Bass, Input-Output, Combat Recordings, Noodles, Sativae, Spacebar Sentiments and Digital Distortions, with pretty much his entire discography re-released and available via his This Machine Is Broken digital label. Along the way he’s remixed Silicon Scally, Si Begg and Two Lone Swordsmen, performed at Bloc and recorded a session for Mary Anne Hobbs BBC Radio 1 show – Breezeblock.

His session for Mantis Radio tonight is an exclusive, straight off the cuff, 30 minute machine jam.

From the first Gassoline release, this is Groover (2000) – 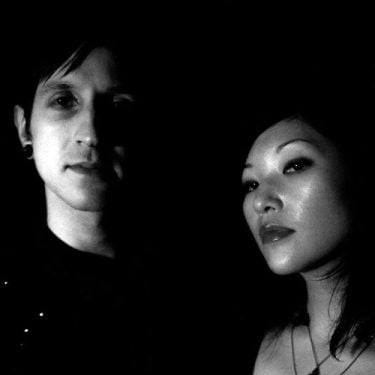 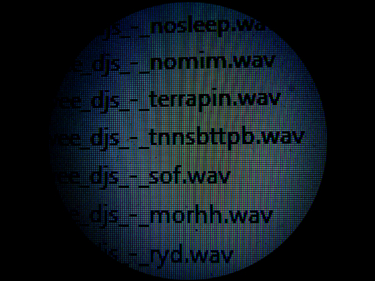 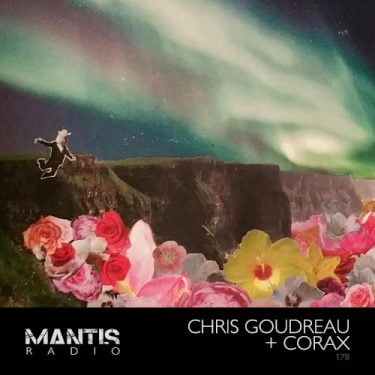