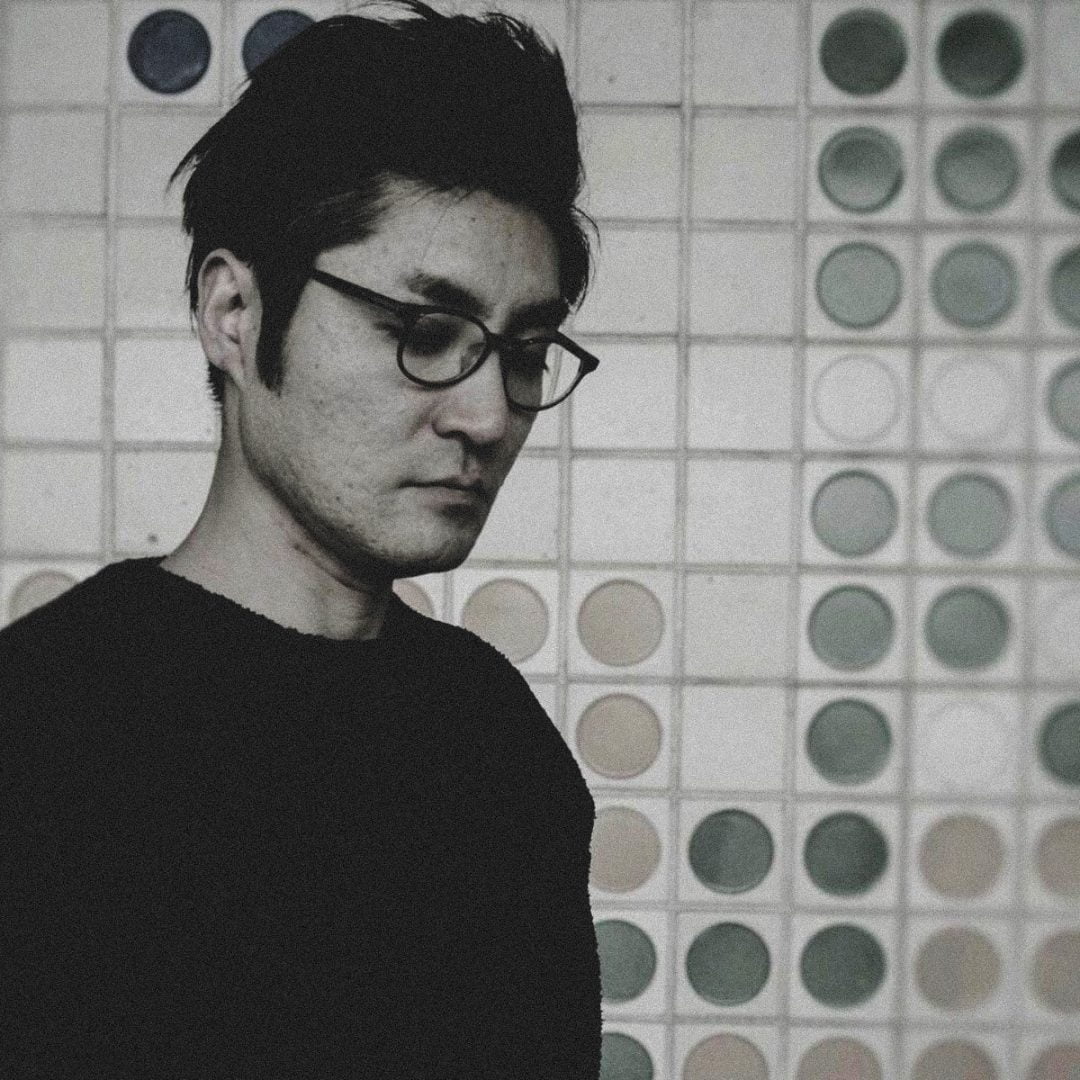 When it comes to Japanese techno there are a handful of names known globally in the techno scene. Go Hiyama is one such name.

Go has released over 80 titles for the likes of Warm Up Recordings, Audio Assault, Semantica, Stroboscopic Artefacts, Planet Rhythm, Token, Perc Trax, Parachute, his own Blank Records, and Japanese collective HueHelix. His tracks are a mainstay in many a DJ’s record box, and have been for nearly 20 years.

His debut in 2002 was on James Ruskin’s label Coda. It’s no surprise his tracks have regularly been supported and played extensively by some of the world’s best techno DJs – Surgeon, Oscar Mulero, Peter van Hoesen, and Svreca.

In 2009 he, alongside Japanese contemporaries Ryuji Takeuchi, Tomohiko Sagae, and Kazuya Kawakami, started the label HueHelix.