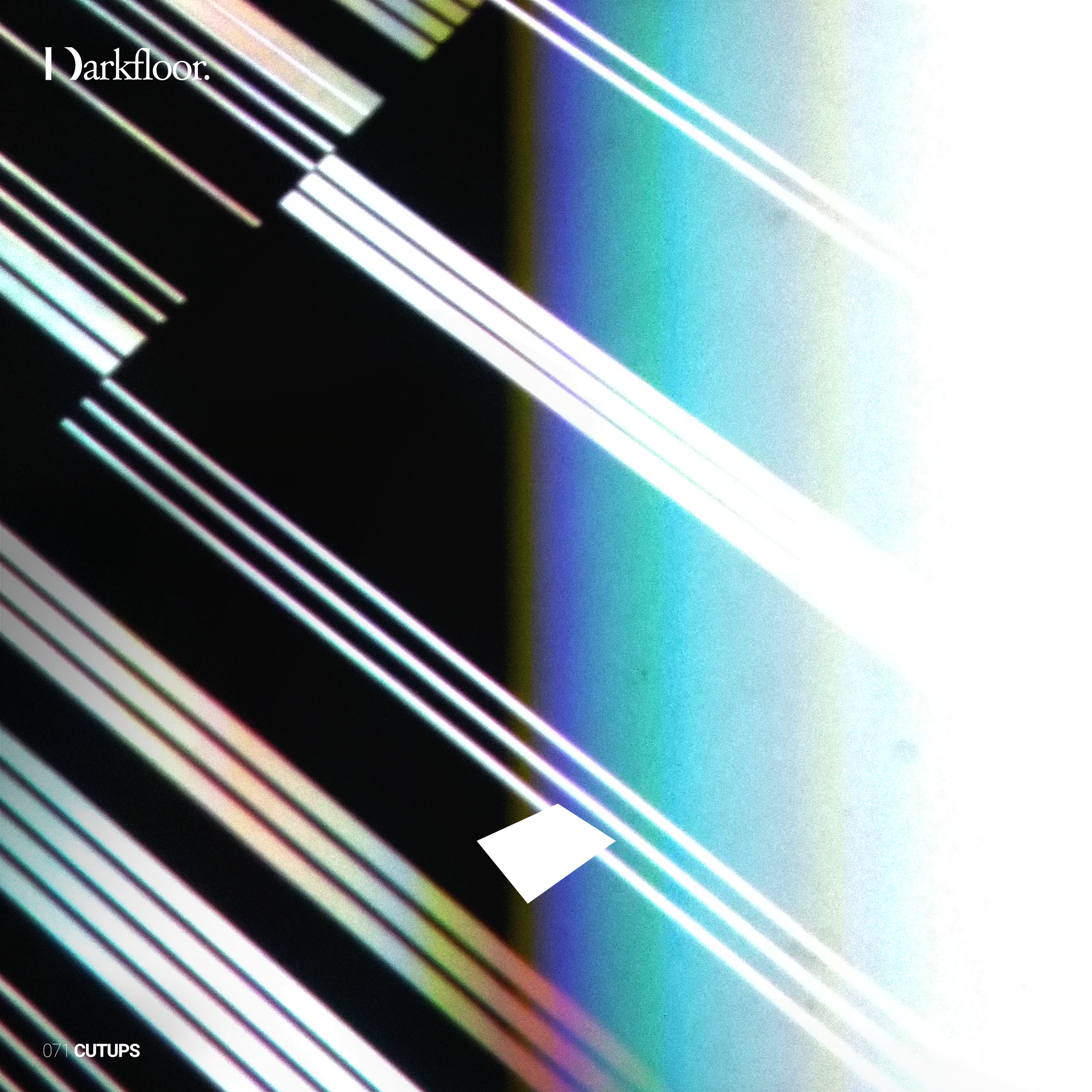 In the second of a series of mixes marking 2020, we present some of our favourite metal, industrial, rock and noise releases from last year.

In the first of a series of mixes marking 2020, we present some of our favourite downtempo, downbeat, ambient and drone tracks from last year.

Trax in the Wax, an EBM and industrial mix from thatboytim, feat. Wax Trax! artists and bands aligned with the sound of the legendary Chicago label.

Dropping dark techno heat for our 67th Darkfloor In Session we present a mix from Belgium’s Derlich. His session is full of energy and industrial swell.

Smash out the year w/ a post-hardcore session by Damian B. Plus death metal + metalcore cuts by Nile, Babymetal, Vltimas, Oathbreaker, Deafheaven, Vastum, Employed to Serve …

Releasing jungle, drum n bass, and that glorious techstep sound since the mid 90s, this week we’ve a session from Elementz Of Noize.

It’s our end of year special. DVNT hosts a special extended 3hr Mantis Radio squeezing in most of his favourite tracks, artists and albums from 2017.

Lana Del Rabies serves up a noisy session mixtape for us, whilst DVNT plays new + old including the likes of Yves Tumor, 10cc, Wolves in The Throne Room, more Gary Numan, ENA, Si Begg, and Overlook.

Returning to Mantis Radio w/ a grindcore and powerviolence selection for the session it’s C Mantle. DVNT digs into his past and his early metal influences.

We’ve the cinematic industrial sound of Metalogue in session. With tracks by Max Cooper, Umor Rex, Forest Swords, Inland, Whirling Hall Of Knives, Peverelist, She Spread Sorrow and The I.L.Y’s.