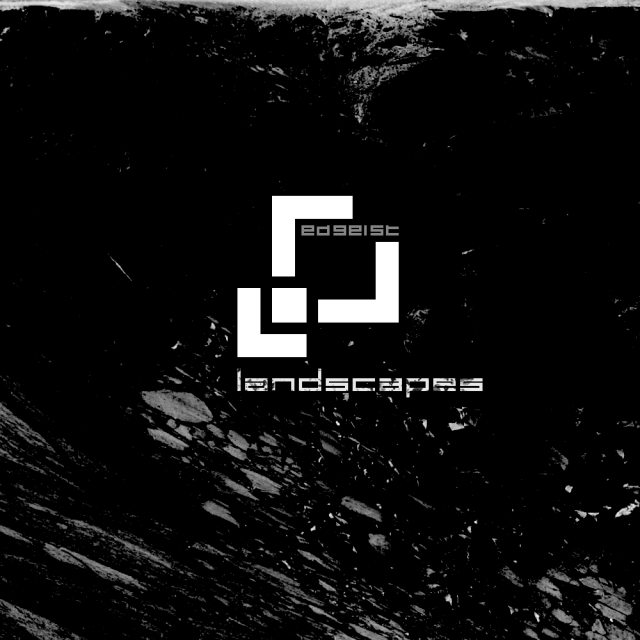 Now my forays into the world of rhythmic noise or power noise as I think those you of the American nationality term it, are few. So I’m not really the best person to lay out the finer details of the style of sound. As you though, I know what I like and I like this. It’s something that I can get into, the sonic sculpture of Landscapes slams across over its 5 short tracks. The longest piece here is Depths; a buzzing stamping industrial onslaught but that’s only 3 minutes and 19 seconds.

EP opener Dawn is my favourite track. It’s nightmarish but has enough structure to really suck me in deep. Stabs of distorted static infested noise attack, it breathes out midway through and then kicks in with a great groove that dark techno fans will gravitate towards with gusto. This could really do with an extended edit.

Subsequent tracks Wreck, Remanence and Windward venture into, well without the walls of white noise and static could potentially be regarded as trance. With the distortion you’re looking at sound that would be at home being classed as drag or witch house. A scene I’ve written about on here before, that I’ve showcased on Mantis Radio and that has some interesting artists pushing things forward (it also, as with every scene is full of copycat dullards trying to cash in).

It’s free to download, so what have you got to lose; take a hit. Available at the moment as 256kbps MP3s though I am speaking to the label and hope to have some WAV quality download links shortly. 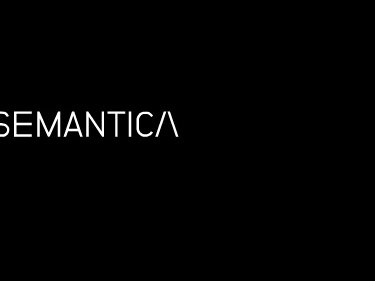 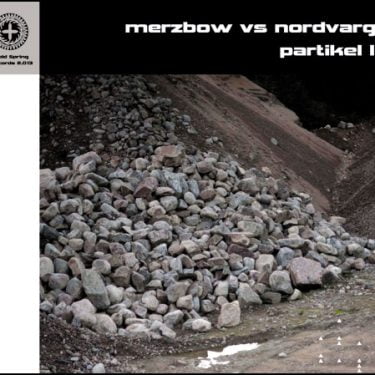 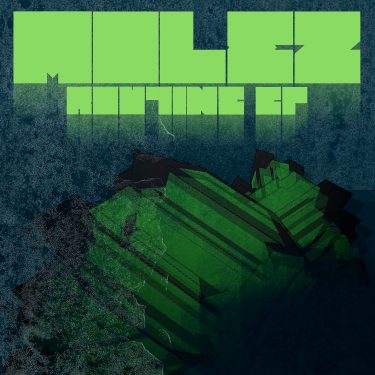 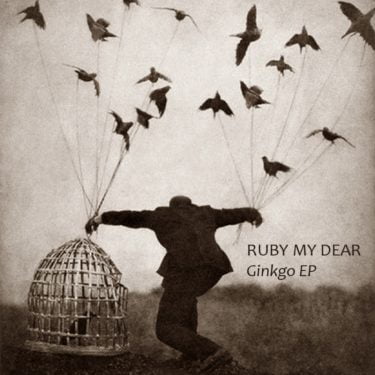 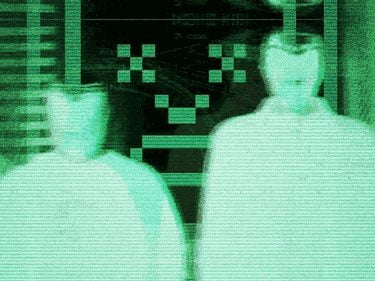 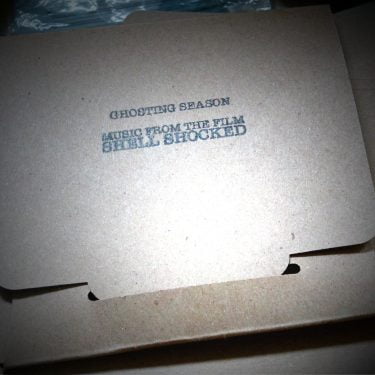