Inigo Kennedy is one one of techno’s best DJs and producers. Hear why with his stunning production session mix for Mantis Radio.

To say I’m pleased with myself to have snared Inigo Kennedy for the show would be an understatement. I’ve been massively impressed by his techno prowess over the last couple of years. Be they his impressively direct and focused yet musically developed mixes and sets. His dancefloor slaying productions, or his commitment to his netlabel Asymmetric.

On November 29th Kennedy has a new track out on the always on point Token Records – as a limited edition green marbled 12″ vinyl (with a digital release too so don’t worry). By all accounts it is a hefty cut and one of the techno releases of the year.

Kennedy’s productions are always pushing techno forward. Leaving formulaic beats at the door, but without some sort of bizarre confusing lacklustre and ultimately weak sound. Quite the opposite.

As a case in point I present his most recent release, and my own short review, of his EP Magnificent Spaces, available on his own imprint Asymmetric. With continuing worldwide presence in the clubs of Japan, Britain, Slovakia, Hungary, China, Ireland amongst many more, Inigo Kennedy is thundering forward with superb proper techno.

He has quite the comprehensive biography up on his site, giving a good insight into his journey so far with music. So I won’t even try to condense it down. I’ll just say, check it and go see him perform. 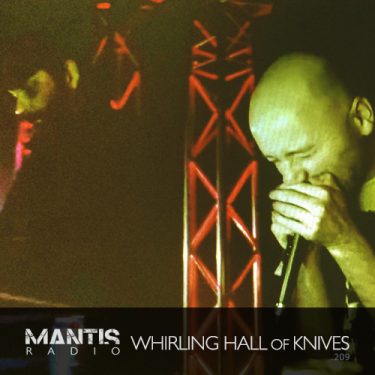 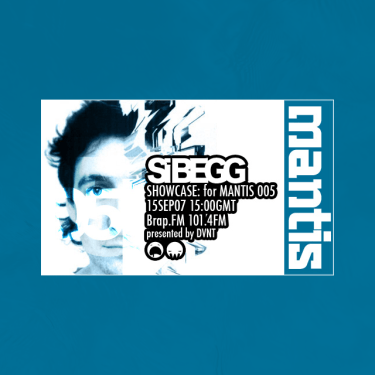 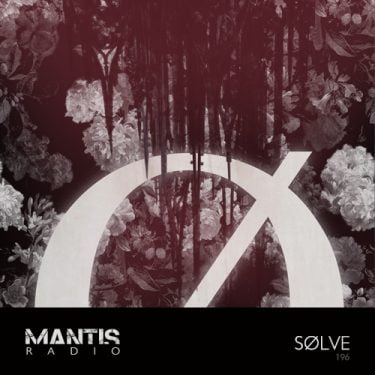 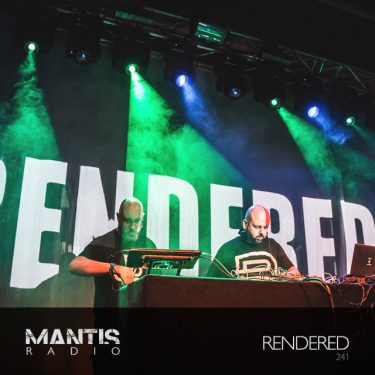 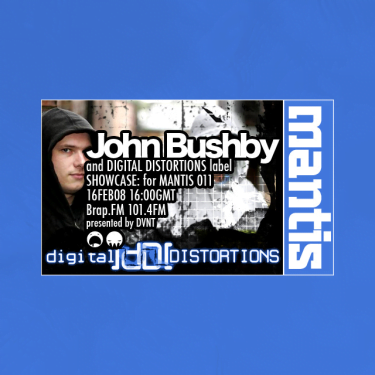