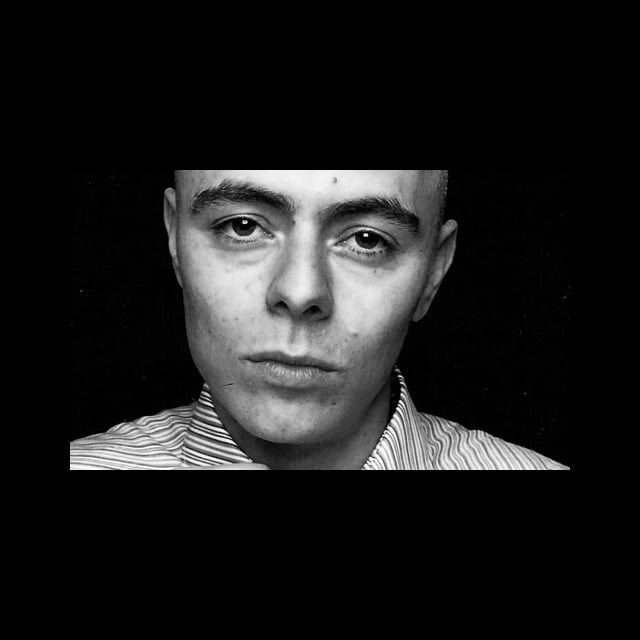 Yesterday I wrote about a 90s RAM Records mix that Uncle Dugs recorded. Here’s something in a similar vein – a 96-98, two hour 20 minute techstep selection from DJ Mark N that he recorded for LSDJ’s Jungletrain show back in early June.

The track selection is purely personal, totally arbitrary and by no means comprehensive. It’s also only the tip of the iceberg of killer records from these years.

Movement #1 / 00:00:00 / 1996
[this] is the period where this particular style was beginning to take shape, and pretty much centres around the pioneers Ed Rush, Nico, Trace and Dom & Roland (who criminally went uncredited as a co-producer and engineer on many of these early records).

There were a lot of breakbeats still in use during this period as you will hear, but they were beginning to be programmed in a more ‘steppy’ regimented fashion (as opposed to the unhinged syncopation of the best 94-95 Jungle). Despite this, some of these records still have a real ‘loose’ style of production with plenty of what sounds like midi lag (causing the drums to regularly slide out of time) and foggy mixdowns (as everyone involved was probably baked). As a result of all this you’ll hear a bit of drifting in the mix where I had to ride the pitch constantly to keep the tunes in sync.

There are in fact one or two tunes in this part of the mix where breakbeats were actually layered or triggered out of time during the production stage, resulting in the actual finished tracks sounding like sloppy DJ mixing. Understand these are not production shortcomings at all, but rather endearing anomalies from a time when drum & bass was produced on real and actual pieces of linked up, temperamental hardware. The records in this part of the mix are moody as hell, swinging between ingrained melancholy, hazy cannabis-induced paranoia and straight up darkness.

Movement #2 / 00:46:13 / 1997
As 1996 wore on, producers from outside London began to get involved. The last 96 tune and the first 97 tune in this mix are both by Elementz Of Noize, hailing from Newcastle (UK), who would go on to put out a slew of awesome singles on many different labels over the following couple of years.

The techstep bug also caught on with a few German producers and labels like Position Chrome, Precision Breakbeat Research, Don-Q and Gyration all churning out their own take on the sound during this period. From a production standpoint the tunes of this period are generally much cleaner (with a couple of exceptions), faster and more stripped down than the 96 selection. You’ll hear the ‘steppiness’ of the drums getting harder and more well defined, with actual breakbeat loops appearing less in the productions apart from the occasional amen or helicopter fill between the 2-step kicks and snares. Another feature that crept in during 1997 was the harsh ‘white noise’ snare that would become a defining characteristic of the best techstep records throughout 97 and 98. A great example of this is the inimitable remix of Doc Scott’s ‘Shadow Boxing’ which can be heard in the mix here, sticking out like dog’s balls.

There’s still a lot of darkness in these 97 tunes, but you’ll also hear an increasing amount of cold, rigid, minimal repetitive machine music as well such as the spectacularly challenging Mampi Swift tune ‘Hi Tek’. (If your other half happens to be in the room and tolerates more than 1 minute of that particular tune you definitely have yourself a keeper.)

Movement #3 / 01:32:37 / 1998
I re-recorded this section of the mix, as I wasn’t particularly happy with how it originally went out on the jungletrain.net show. Track selection and mixing could have been better, and I have tweaked and rectified this here. You will hear the tunes are noticeably faster again, with most records pitched up between +5 and +7 to give them a bit more urgency and roll. In my experience this is pretty much how the tunes were always played back in the day on all the London pirates, in all the record stores, clubs and on mixtapes.

Production standards by this stage were pretty tight and you will hear even less general usage of breakbeats in the tunes during this section of the mix. The 2-step pattern drums by this stage were harsh, loud, sharp and 100% quantized with the aforementioned ‘white noise’ snare in full effect on several of the tunes. The atmosphere of these 98 tunes tend to be more about tension and suspense as opposed to straight up darkness, and the final few tracks in this mix showcase techstep at its most brutally caustic with strident treadmill percussion and acid-burn analogue squelches that sound as if they’d sear your flesh if you got too close to the sound system.

It was just after these records in late 1998 and early 1999 that Ed Rush changed the game again with his releases alongside Optical on Virus (and in particular the Wormhole album) which saw the techstep sound mutate into what that likeable numpty Simon Reynolds would term as ‘Neurofunk’. There were still some producers making ‘techstep’ records throughout 1999 and 2000 but from where I was standing they seemed to be largely ignored in favour of the new ‘Neurofunk’ style.

In my personal opinion this inevitable style shift would result in drum & bass that held a wider appeal but was far less adventurous production-wise, more dancefloor friendly and formulaic but ultimately devoid of any real ‘vibe’. Style over substance became the order of the day with a narrow emphasis on ultra-clean percussion and tedious low frequency noodling. Knowledge magazine interviews still featured photos of artists with their puffer jackets zipped up to their foreheads however, so at least some things stayed the same. 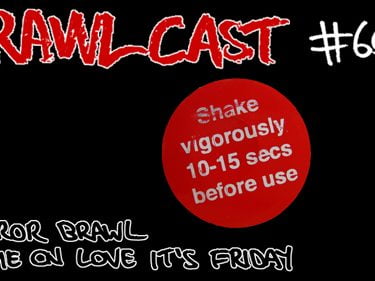 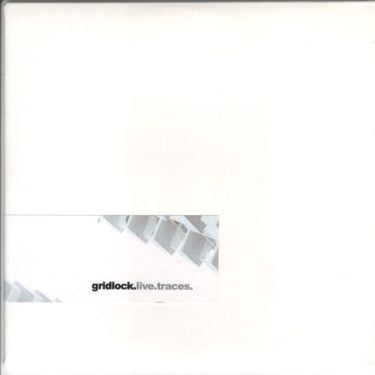 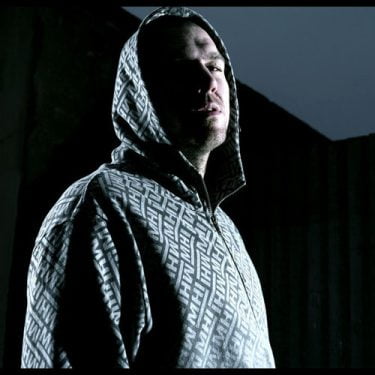 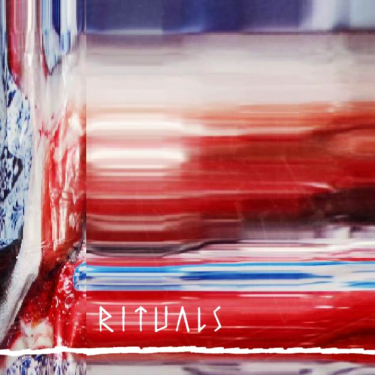