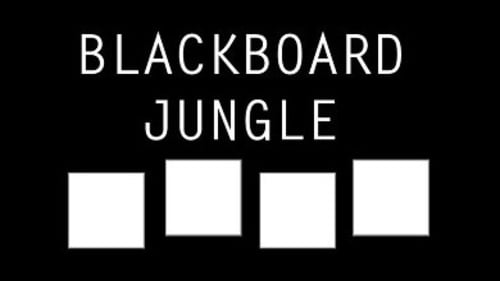 This Friday in London, in association with Phonica, Blackboard Jungle present not only Ekman live but the London début of Glasgow’s Galaxian. Hosted at The Waiting Room.

Both will present their own particular take on electro –

Ekman’s sound is more akin to the Dutch style, in fact so much so that his work has seen release on Bunker offshoot Panzerkreuz. Germany’s Solar One released his M.S.P. album back in June as a tidy little CD box (check out our review).

Whilst Ekman will take you deep into the trip, Galaxian goes for the jugular. He’ll smack you down with his hi-tech electro bass. Think Drexciyan DJ Stingray throwing it down and then add some of that Glasgow electro dirt and you’re getting there. The system’s going to get a rinsing. Trust.

Both Ekman (#118) and Galaxian (#036) have had sessions on our Mantis Radio show – and serve as fine introductions as to what to expect on Friday. Ekman recorded a short mix for event: 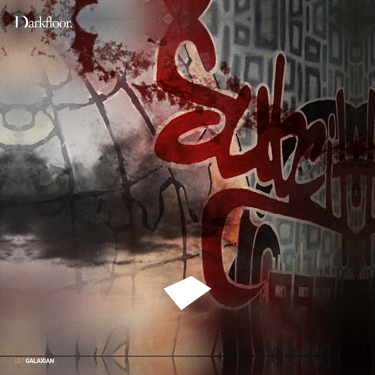 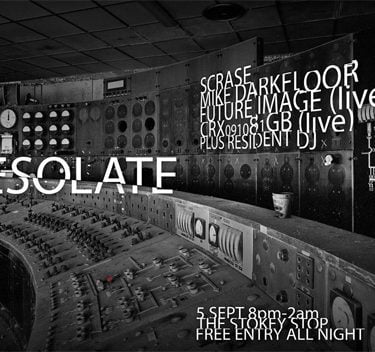 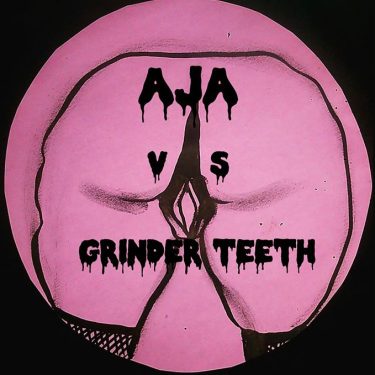 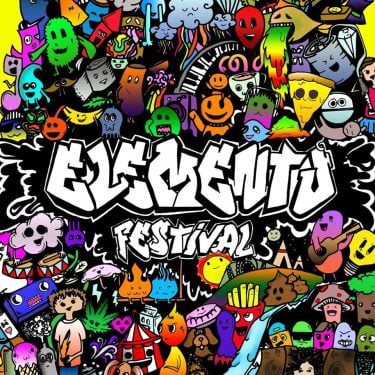 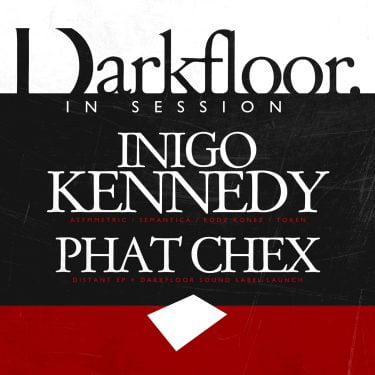 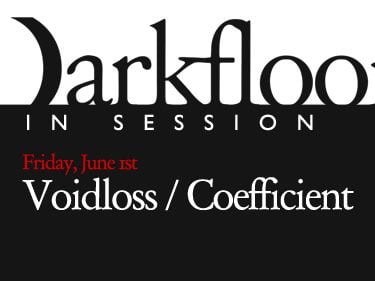