Heinrich Mueller aka Gerald Donald aka him who with James Stinson was Drexciya (not to mention Dopplereffekt) was in the Financial Times last week. Clemency Burton-Hill’s article looked at the link between physics and music and what better way to start than to ask the natural sciences obsessed Donald.

electronic music is firmly based on scientific principles. A relation of my music to physics is logical and natural: one is an outgrowth of the other.

Name to watch – Monolog has upped his recent machinefest set – it might be short at some 30 minutes but it more than makes up for it with the noise. If you like this – grab this recent album 2 Dots Left.

Emily Watson’s ROOMSILENT has a new two track EP out for free download – covering sound design and dub infused electronica is SHATTER I & II by TFD aka Terry Buttress.

Weirdly some friends and I were discussing whether Casual Violence had played in London and lo promoters Dazed and Confuzed announce a November line up with the dark techno Lord of Manchester alongside Token’s Ctrls, Ben Gibson, and residents Atjim, Keino and Shdwl. Details & tickets can be found here. Make a note in your diary for Sunday November 17th.

Zwart Licht Kommando of Dutch collective Noxgenus recently performed a hardware only ambient session live on Future Music FM. The collective broadcast weekly Sundays on the electronica station as is always worth a listen.

And finally – something to get you brocking around the office/ gym/ bus/ street/ flat is this mix from underground bass legend and Rag & Bone records man Warlock. He’s been in the game since the early 90s and continues to be a force to be reckoned with on the dancefloor – this is The Hard Sound of London 1992 – 1994.

Well it’s not all from London I know, but like many a scene, London has often been a processing point for what’s being generated elsewhere. In this case, very much courtesy of Frankfurt, Detroit, Rotterdam, New York and of course the UK itself. This is a fairly close recreation of the regular sets I played at VFM, Dead By Dawn, Eurobeat 2000, Institute Of Goa, Helter Skelter and various squat parties (Spiral Tribe, Bedlam) in and around London. Hard banging techno leading up to some of the decent first instances of gabba. It’s at a point where things were quickly splintering off from the highly successful UK Rave Hardcore sound of 92 and reconnecting with a harder updated version of what had previously been coming out of Detroit, Brooklyn, Belgium and Holland around 89/90/91. Looking back, though it seemed such a very separate sound from breakbeat hardcore, with the distance of time they were both very much shades of the same rave. Ah the memories…. 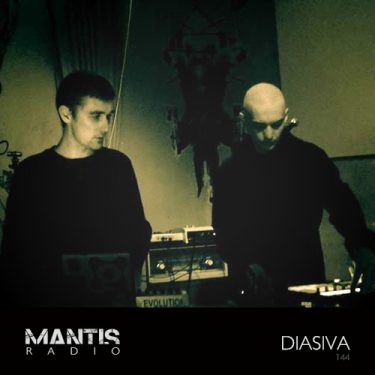 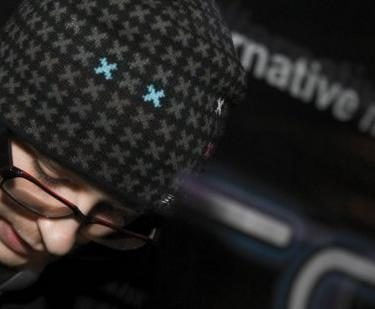 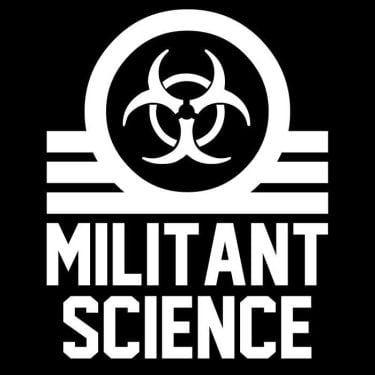 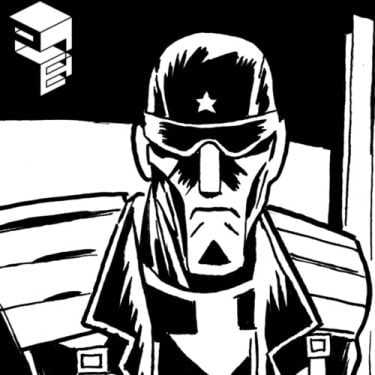 Khronicles of Khaos by Paul Blackford