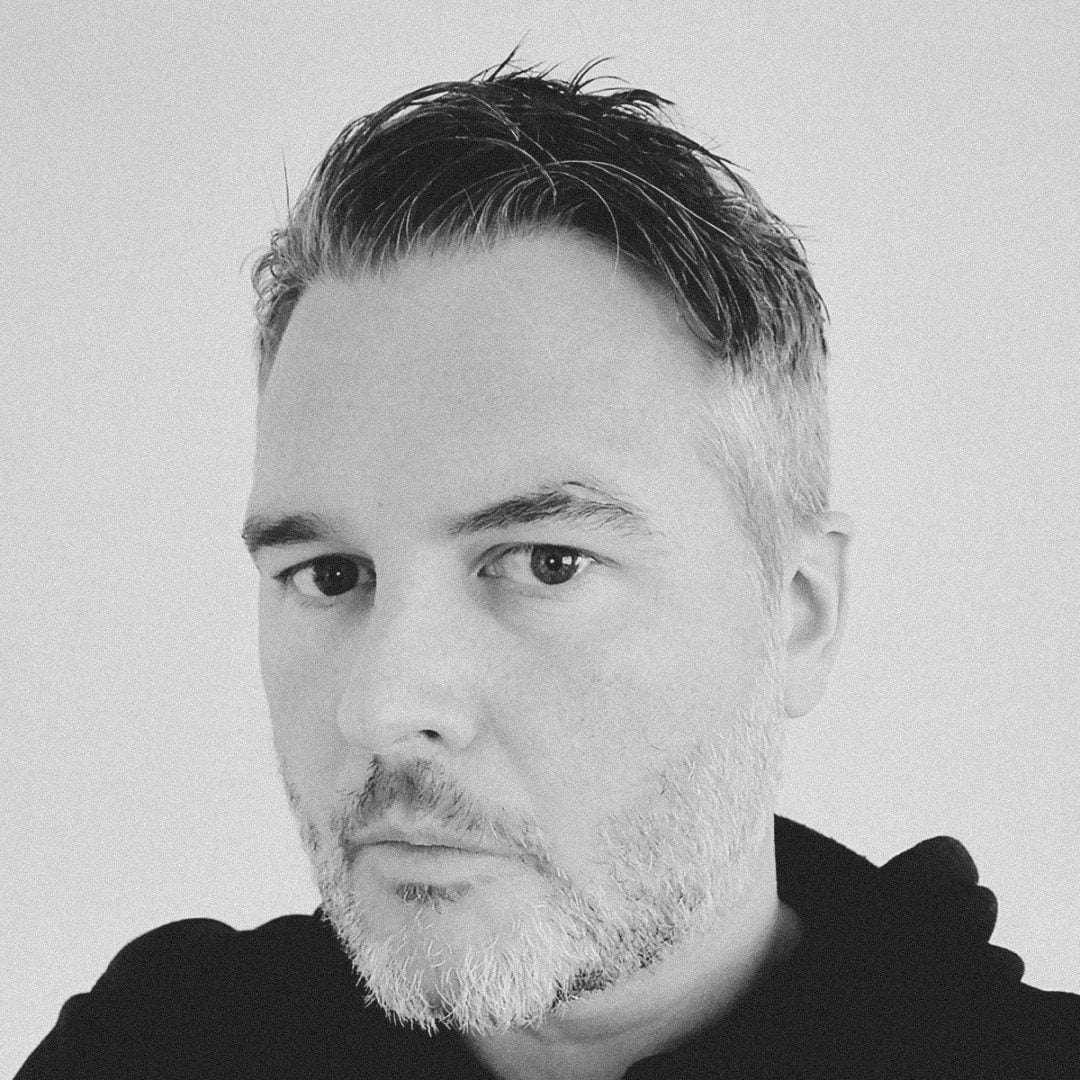 Simon Smerdon’s Mothboy is a veteran beatmaker and producer. Releasing since 1999, Mothboy was a project that lasted about 11 years. Occasional tracks released under this name have since surfaced for Ohm Resistance in 2017, and Darkfloor Sound in 2019.

At present Simon writes ambient music as Burnthouse Label, runs the cassette label Still Heat Recordings, and is one half of O C O S I.