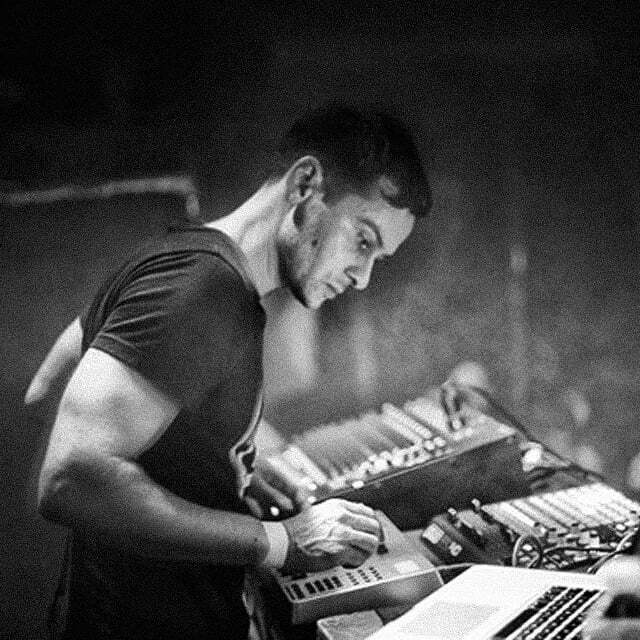 Last year the powerhouse of thud Ancient Methods played in Shanghai at VOID. Here’s the recording of his set from that night.

We’re big fans of Trias and his ongoing onslaught of techno here at Darkfloor and I’m so happy to say I’ll be supporting him alongside Perc, Truss, AnD, Svreca, Mick Finesse, TR/ER and the Plex residents Luke and James as part of their P/C/B mega-event on November 1st. Details / tickets. 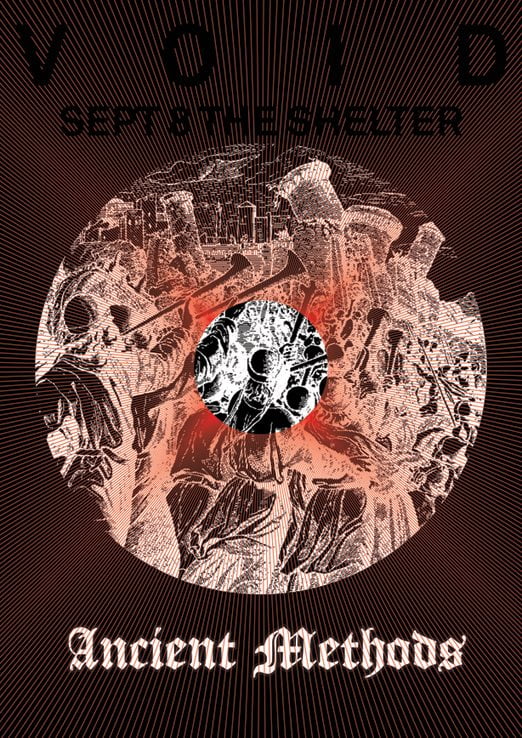 shouts to hapss. This post originally stated that this recording was from last month, it is in fact from 2012. 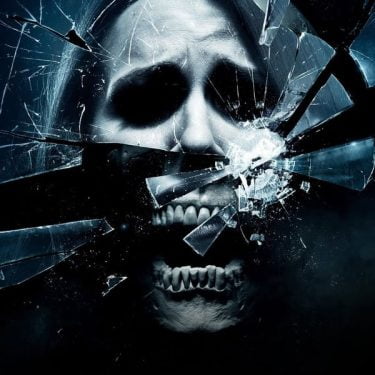 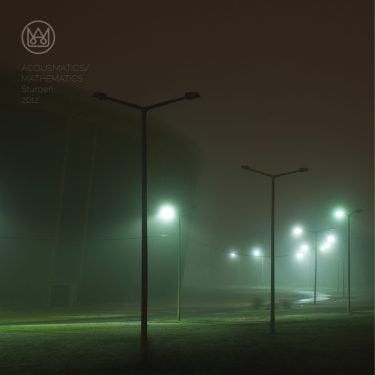 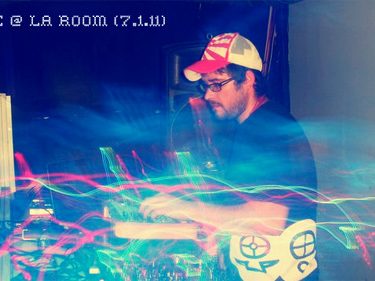 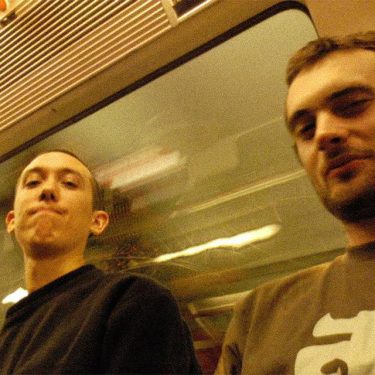 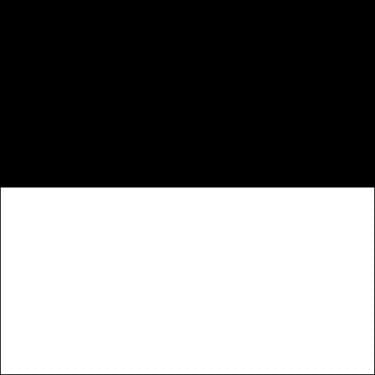