Within the first minute of listening it’s clear why the EP is titled Frozen Monarch. Lead track, Halflight, evokes gleaming ice caves through smooth pads and synthesized squeaks, all supporting an earworm of a bassline.

The other two tracks employ the same sonic palette but shift the musical focus. The squeaky arpeggiations and careful layering of parts come to the fore in the beatless title track, while closer Cloud Cocoon relies on call-and-response interaction between synth patches. The sound design and mixing are well-executed – even with lots of melodic layers stacked on top of each, other the tracks maintain a sense of space.

What really brings this EP into exciting territory are the structural surprises Facey sneaks into Halflight and Cloud Cocoon. Both tracks initially establish stable grooves, smoothly transitioning from one section to another on top of unchanging drum patterns. But Halflight, for example, truly takes off halfway through, provoking a beautiful “how did we get here?” moment. It’s these unpredictable changes that make the release stand out.

Frozen Monarch is out now on clear blue 12″ and digital. 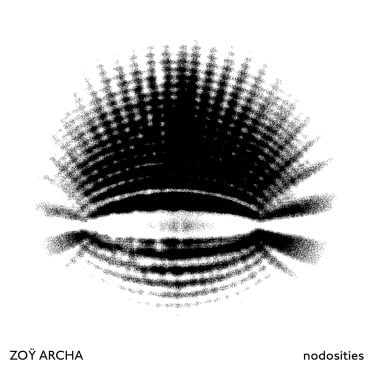 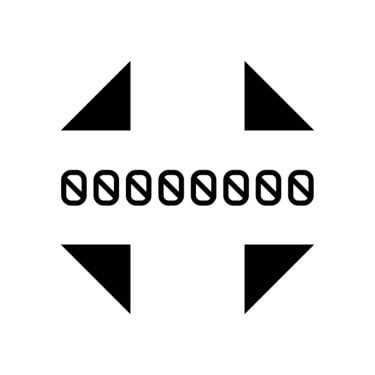 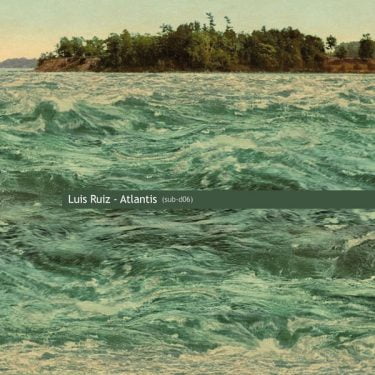 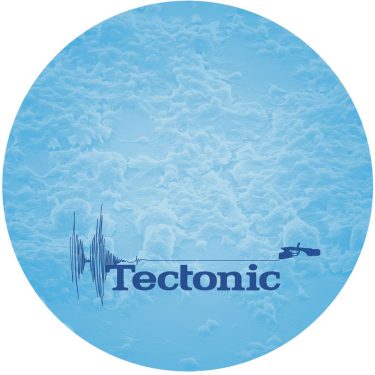 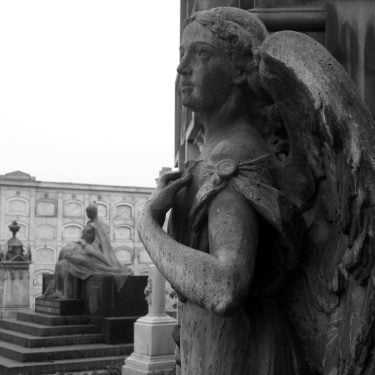 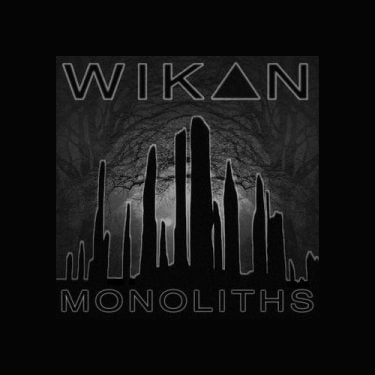