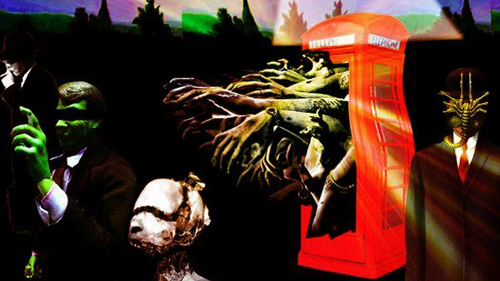 Williams is one of those reliable producers of dancefloor electro, giving his own slant on the underground genre. Well respected and with a decade’s worth of releases under his belt, together with his own label Elektronik Religion he’s a musician whose tracks form stable parts of many a decent DJs setlist notably Rob Hall, Dave Clarke and Adam X.

This is his set recorded last week in Brussels at Café Central where his electro/techno pushed all the right buttons. All 1 hour and 42 minutes of it of button pushing.

Share
← Mantis Radio 106 + Casual Violence
→ Zerkalo – You, whose sleep is without awakening…

‘Big Bad Head part II’ – a mix by The Panacea