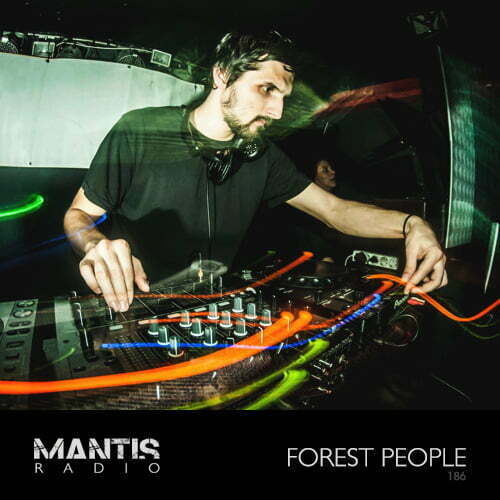 DJ/producer Forest People (Dragan Lakic) hails from Bosnia and Herzegovina and is one of the figureheads of techno in his country. He has, in the last few years become quite the prolific producer; releasing material through Planet Rhythm, Driving Forces, Tic Tac Toe, Credo and plenty more. Including, crucially, our own fledgling imprint – Darkfloor Sound, where in April he, together with Serbian based Lag, let loose The Anvil.

His tracks get regular support from many of the scenes big names, including Dave Clarke, Adam Beyer, Laurent Garnier and Alex Bau. Lakic has presented his vision of techno at many of Europe’s tombs of techno including Berlin’s Tresor and Kantine Am Berghain, Lisbon’s Mamma Club, Bordeaux’s Respublica, Amsterdam’s Panama and Paris’ Le Pigallion.

His session for Mantis Radio is full of tough, deep, rolling tech. 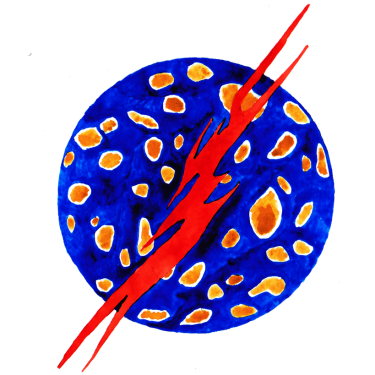 Lag turns in an hour for Køsmos 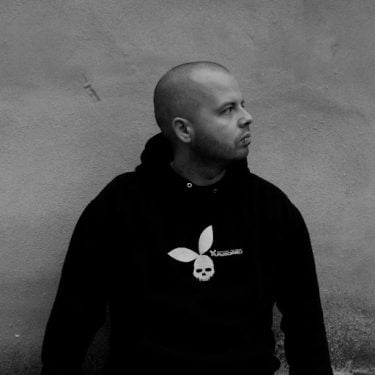 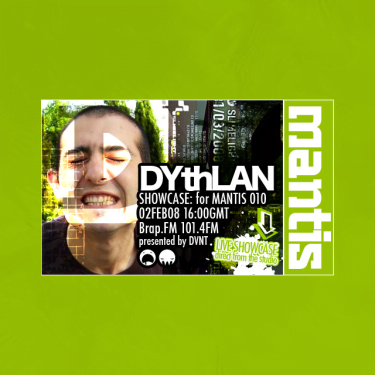