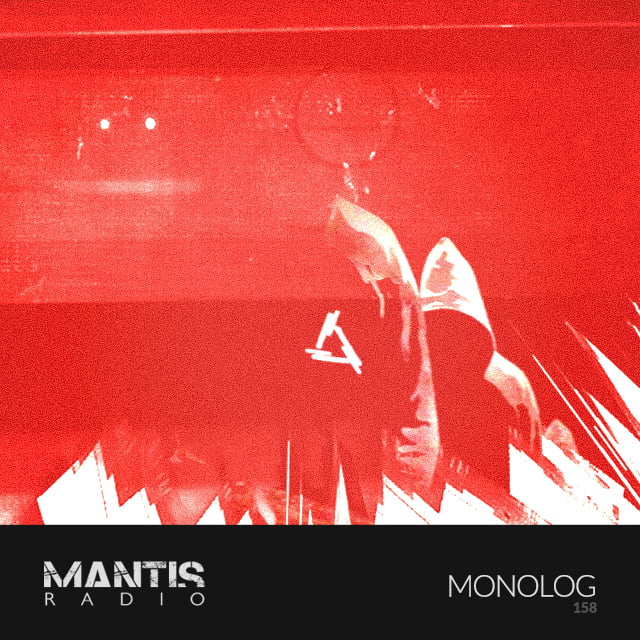 Monolog is our guest this week as we air the exclusive recording of his live set at last year’s Burn The Machine festival in Berlin. We’ve new music from Answer Code Request, Diamond Version, Flowdan, Bass Clef remixing Ricardo Tobar, CTRLS and Laica.

Based in Berlin but hailing from Denmark, Monolog‘s Mads Lindgren is a formidable producer and live act. His sound – one of fierce bass, drum and noise. From 140bpm dubstep beats to faster and more intense electronic sonic warfare, the music of Monolog has many fans. With several albums and EPs behind him including last year’s excellent 2 Dots Left on Ad Noiseam and his 2012 live performance EP Live Cuts on Acre Recordings, Lindgren brings over a decade worth of calculated sound precision to his performances.

His session for Mantis Radio was recorded at last year’s Burn the Machine festival in Berlin. Previously unheard other than by those who were there, is this considered one of his best performances to date. I’m very proud to be able to share it with you. 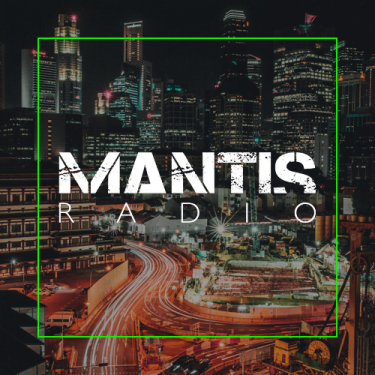 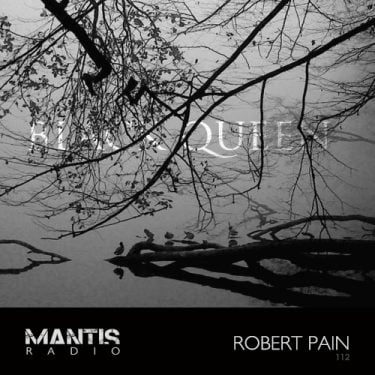 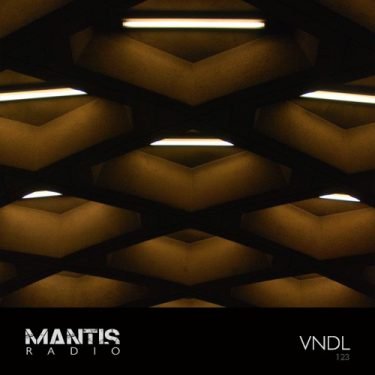 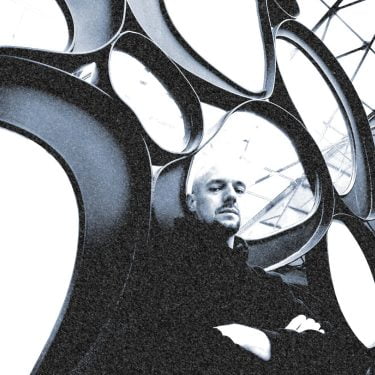