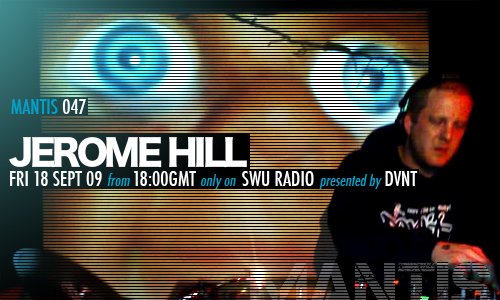 The underground legend that is Jerome Hill in session for Mantis Radio. Before that, music from Datassette, OG, Logical Disorder, Sting Inge Oy, Concrete DJz and more.

Jerome Hill started DJing in 1990 and since his first residency on the infamous 90’s soundsystem ‘JIBA’, playing illegal warehouse parties across London and the UK he has bought his own unique take on electronic dance music to world renown hotspots including Tresor (Berlin), House of God (Birmingham), Eurobeat 2000 (London), Circuito (Sao Paulo) and Glade Festival (UK); is resident at UglyFunk and BLOC Weekend and co runs ‘Swerved’ in London.

Hill has played tiny sweat boxes and massive clubs and festivals all around the world from Japan to Venezuala, Poland to Malta with a special love for Brasil where he played in over 40 towns and cities including to 20,000 people at the 2004 A.M.E. parade in Sao Paulo.

For seven years ending in 2004 he managed Camden Town’s ‘Dragon Disks’ and ‘Trackheads’ record shops, punting out all manor of weird and wonderful music to London and it’s visitors.

His label Don’t has been releasing maverick technoid music since 2000 and shows no sign of slowing down. His productions can be found on many other labels.

His eclecticism and genuine love of music enables him to spin virtually any style with integrity .. from thundering techno and old skool, right through to low slung funk, dancehall and party hiphop.

Although his favourite sets are the long ones where he incorporates all of the above and more. A surprise is always just around the corner! 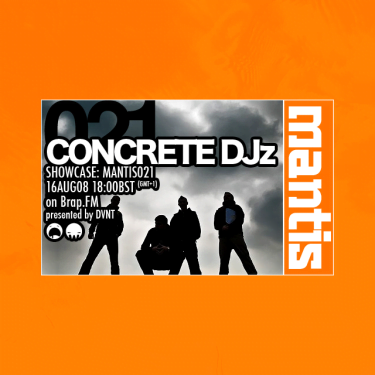 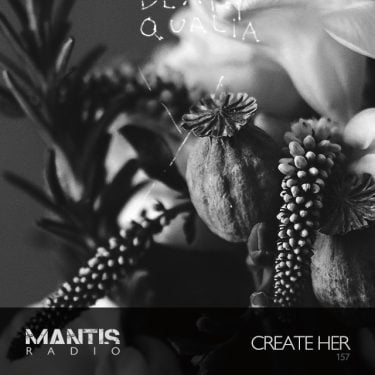 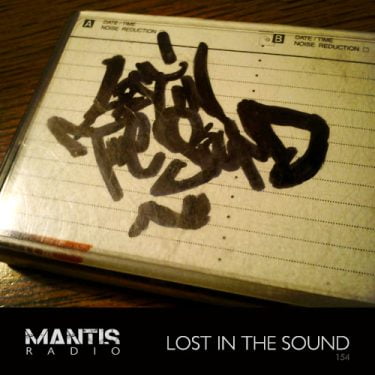