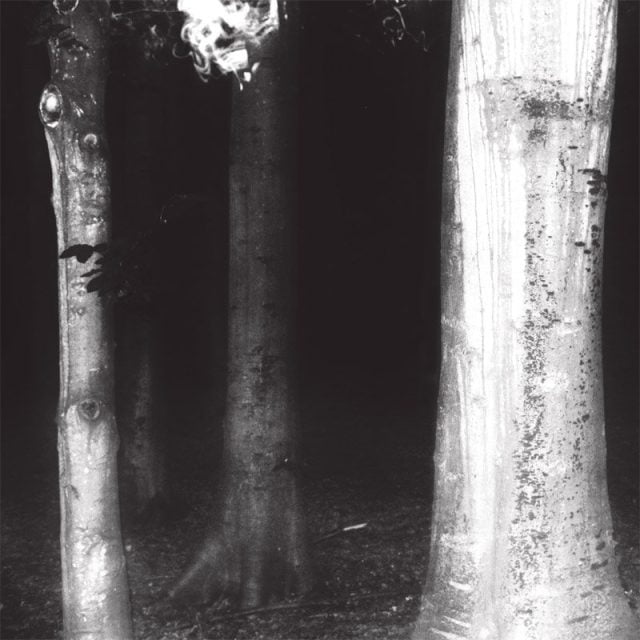 Come in out of the cold with Laica and the Charcoal mini album from Brambles for Welsh label Serein.

Those moments we all have sometimes when you get into bed late at night after a cold walk home, tired and yet not quite ready for sleep, wrapped up in the quilt and waiting to warm up, well Charcoal the new album by Brambles has arrived to soundtrack those moments for you.

This is music in soft focus, a beautiful soft subtle album of late night piano refrains, more hopeful than melancholic.

Brambles is the working name of Mark Dawson a man who I would suggest is a peace with his place in the world, as Charcoal is a short yet unhurried album, its 8 tracks coming in at just under 40 minutes, I guess enough is the perfect amount.

The first two tracks from Charcoal are now available to download for free.
Visit charcoal.serein.co.uk 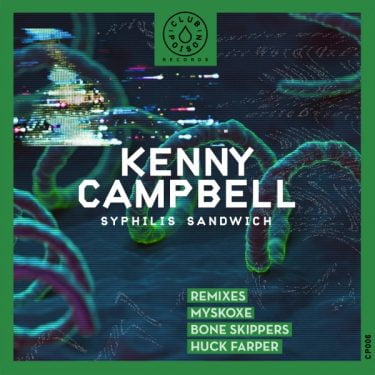 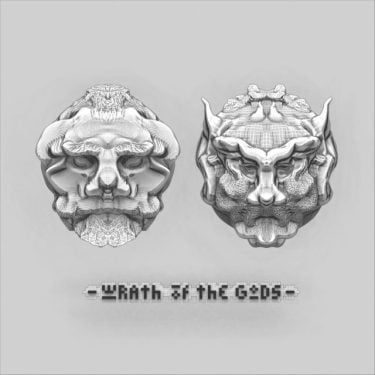 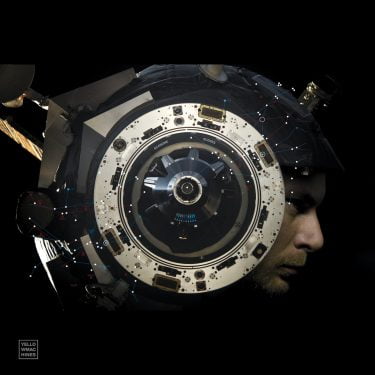 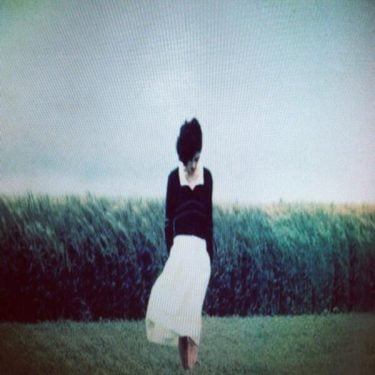 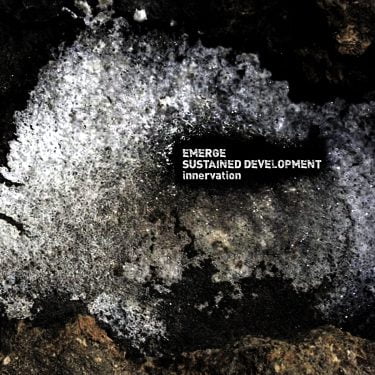