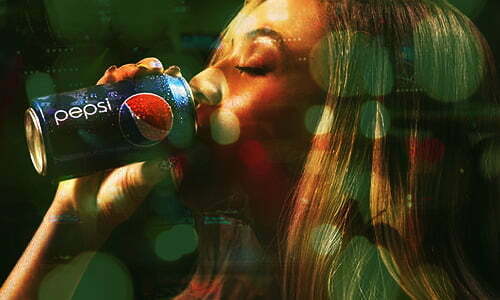 Selling Out – Music for Adverts

In the 80s the concept of bands “selling out” was anathema. Only big name pop acts like Madonna or Michael Jackson appeared in ad campaigns for the likes of Pepsi. In the UK, in the context of Thatcherism, many musicians (even in the mainstream) used their songs to make political points about rampant capitalism and the state of the country. To be seen or heard in an advert would have been arch hypocrisy; even signing with a major label engendered cries of “sell-out” amongst fans.

Fast-forward to the 2000s: inexorable economic & technological growth left youngsters with little to rally against & mixing music with politics became seen as “uncool”.

At the same time a whole generation learned that they could download music for free (that pesky technological growth) and recorded music sales went into free fall.

Add to this the democratisation of the means to actually create & publish music (see further reading below), and today you have more artists and acts than ever before; all vying for a piece of a smaller industry pie. It might be easier than ever to get your music ‘out there’ by posting on the likes of Bandcamp and YouTube but it’s extremely hard to stand out, get wider exposure & ultimately make a living from music.

It’s perhaps little surprise then that corporate brands have stepped in to fill the funding gaps left by ever cautious record labels. The benefits to both brands and artists are clear: the brand gets a certain kudos from using music by an act perceived to be “cool” amongst their target market, and for artists it comes down to cold hard cash.

I’m sure it would be incredibly hard for a struggling artist, perhaps holding down a low wage day job, to turn down £10,000 for a 30 second ad sync (although I’m not sure what Beyonce‘s excuse is).

Acts that staunchly refuse to do adverts, such as Radiohead and Adele, are often those that can afford to be principled. And increasingly, when advertising companies’ requests are refused by a band (or they just don’t want to pay), they go ahead and commission a blatant rip-off.

It’s little wonder that an “if you can’t beat ’em, join ’em” attitude has prevailed, even among people traditionally against the whole idea.

So, “cool” music in advertising is accepted and inevitable right?
What’s the problem?

It’s unlikely for a brand to be damaged by a musical association (using a Gary Glitter song might be unwise…) but for the artist or band there are definite potential pitfalls.

As a music fan I get crestfallen when a song or artist I like becomes associated with a “naff” or offensive product: yeah I’m looking at you Santigold, Iggy Pop & Primal Scream. And even if the advert or product’s not too bad I’m unsettled when the meaning I’ve attached to a song becomes overtaken in my head by brand imaging or tag-lines: Goldfrapp & Goldfrapp. If I feel like this then some of your fans probably will too.

Over exposure might seem to be a desirable problem but who didn’t get sick of hearing tracks from Moby’s Play everywhere? Ditto Ting Tings (and where are they now?). Bands & artists need to think beyond short term financial gain; do you forever want your best song to be known as the one from that phone advert? Did you even use that phone before they gave you a free one?

It’s one thing for Run-DMC to hook up with Adidas but quite another for Iggy Pop to advertise an insurer that won’t insure musicians.

Do you like the product?
Do you like the advert?
Will it dent your credibility, today or in the future?
Fashions change, it may be acceptable today to do adverts, but will it still be next year?

I’ll leave you with a few examples where either the advert or the artist (or both) was so-cool that it was a case of win/win all round!

Further Reading
Why Bands Need To Think Twice Before Selling Out
The Great Rock ‘n’ Roll Sellout
Bands & Brands
Commercial Appeal
Beyond the Studio: The Impact of Home Recording Technologies on Music Creation and Consumption (pdf).
Everything popular is wrong: Making it in electronic music, despite democratization
Democratization Of the Music Industry
Uncool Britannia: how British culture turned Tory 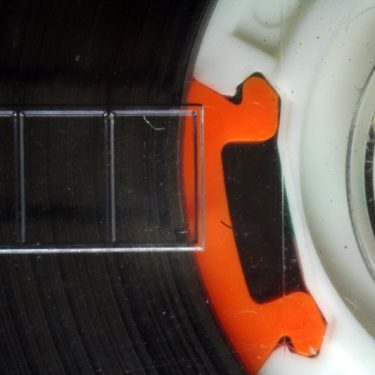 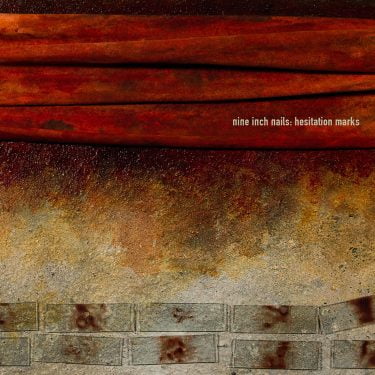 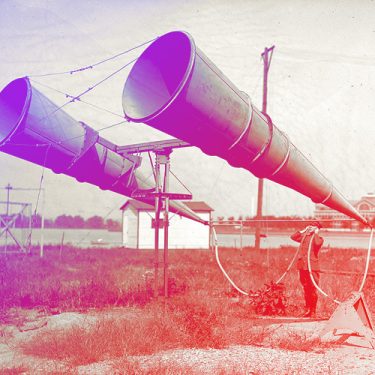 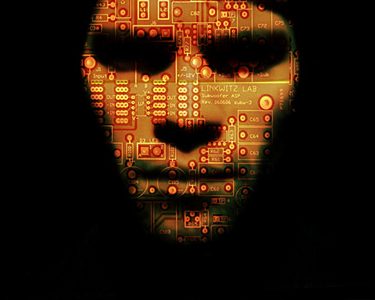