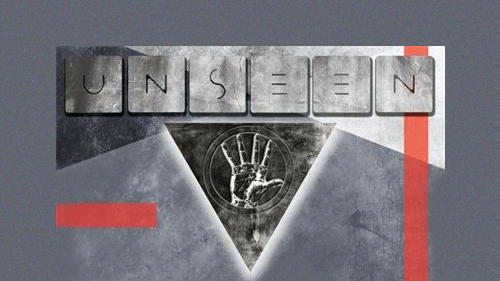 Techno blog and home to the Unseen Selectors Graphite North drop a bomb, in the shape of a new mix from Patrick Walker.

Patrick Walker, half of Perc Trax signed Forward Strategy Group, is no stranger to the deep and bleak industrially honed techno that is finding increasing space on the dancefloors of the underground.

The duo’s debut longplayer, Labour Division, is slated for release next month on London imprint Perc Trax (check RA for the tracklist). And whilst preparations are underway for that, including a launch party in Amsterdam on June 15th, Patrick (the Scottish wing of the team, with Smear hailing from Leeds) is to be resident at Edinburgh’s forthcoming UNSEEN night. A collaboration between the Graphite North / Unseen crew, Studio24 and Club Dogma.

Described as pushing “pitch black techno” with an admiration of simplicity UNSEEN launches on May 4th with a free entry residents night. Dogma’s Neil Templar also joining the team as in-house resident.

Laying the ground work, and the actual purpose of this piece, is Patrick’s promo mix for the aforementioned night in question. Sixty four minutes ish of machined techno from the darker realms working into more of a tribal vibe two thirds in. Featuring the work of Casual Violence, Regis, Xhin, Hu, Developer, Ctrls, Exium, Claudio PRC, Silent Servant, Phase, and FSG. 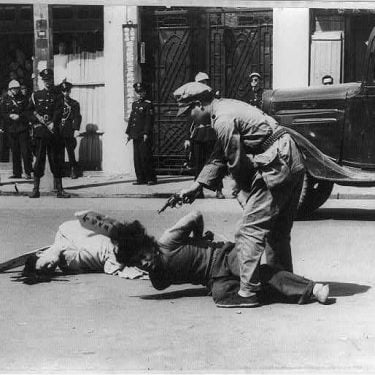 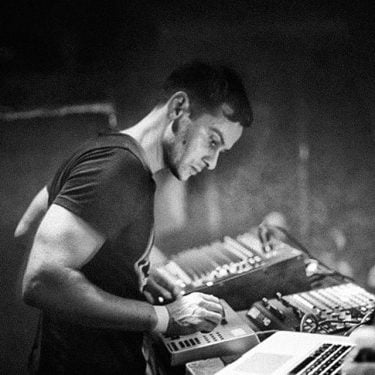 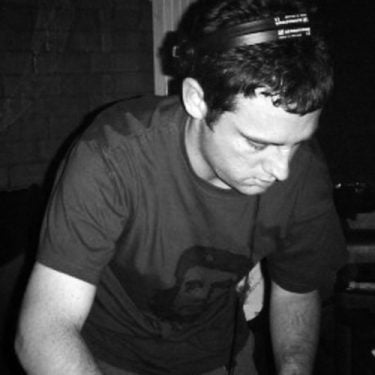 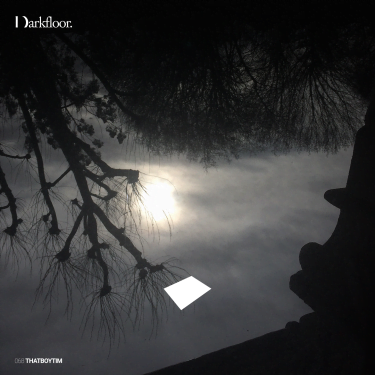 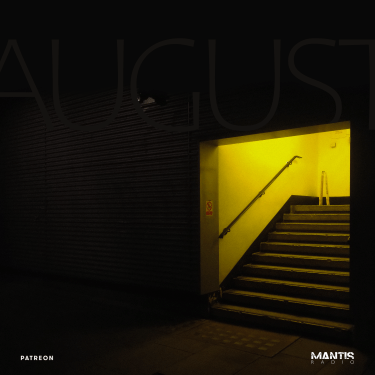 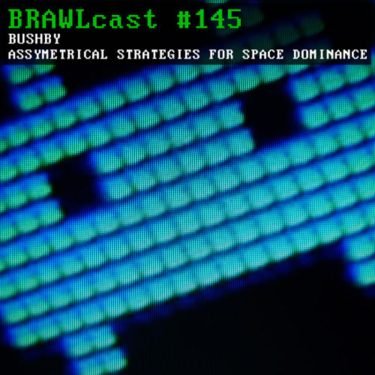