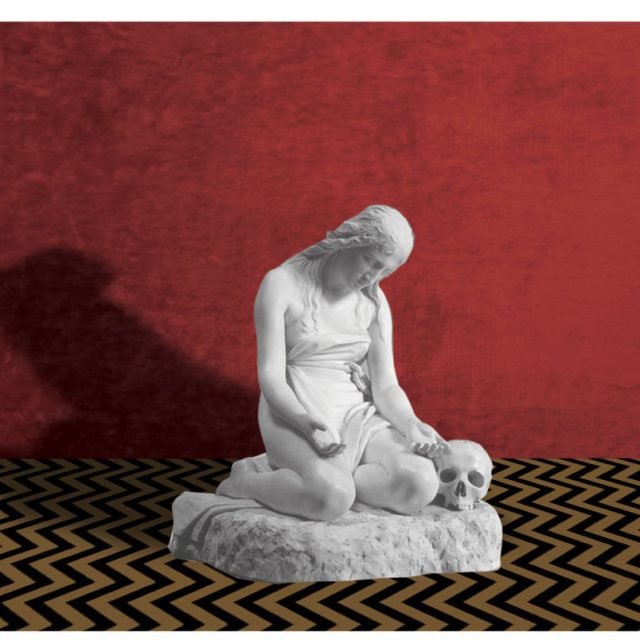 Following the permanent hiatus of Sandwell District as a recording medium, Karl O’Connor and Juan Mendez better known as Regis and Silent Servant are continuing their long partnership as they launch a new “music and art endeavour” together drafting in as musical director Blueprint’s boss James Ruskin.

Each release will be accompanied by an art zine, while the first 100 will also feature an additional product—or “artifact”. The first record comes with a tote bag, the second with an engraved logo dagger, and the third with a military logo badge.

Sadly it seems sold out most places, and as with Downwards Regis’ long running label project (to which this is an extension wing) it’s unlikely this release will surface on digital formats.

This will be followed by a record from Ruskin, then further releases from Silent Servant in solo mode (with a Powell remix), O/V/R (AKA Regis and James Ruskin) and Minimal Wave regulars In Aeternam Vale. 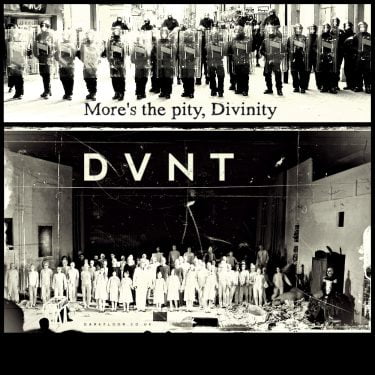 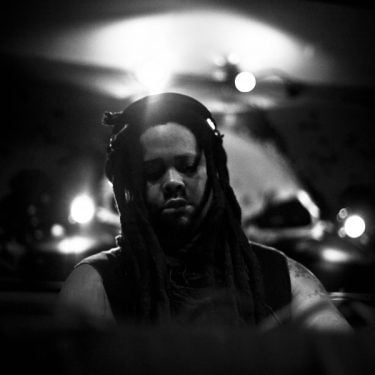 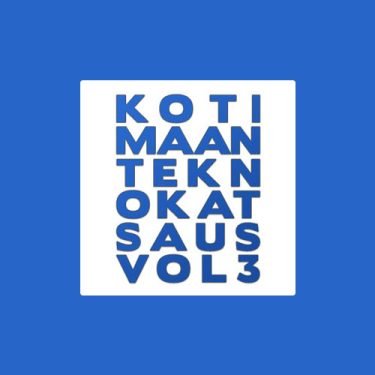 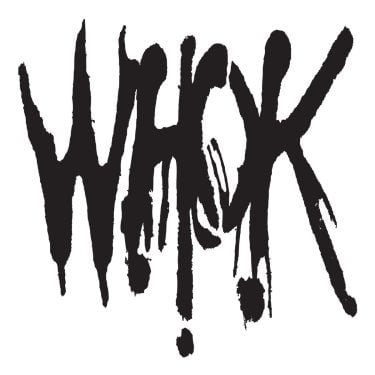 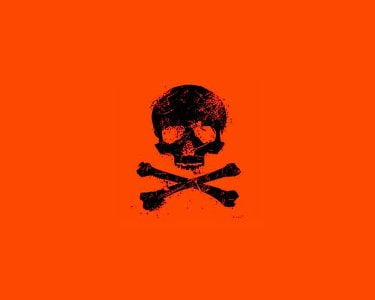 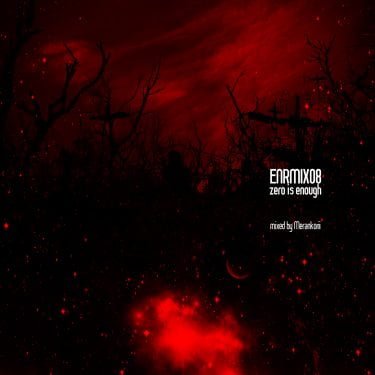