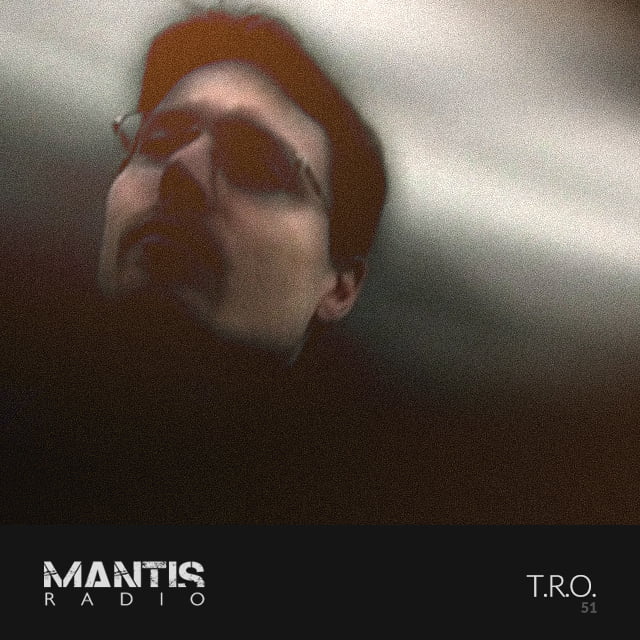 Hot on the heels of our 50th show and that premiere of Wu-Tang’s Enter the Dubstep, we present a session from Berlin and Furioso label head TRO. Turning in a breakstep & bass selection.

After growing up in Bayreuth (the Richard Wagner town) TRO moved to Berlin, diving head first into it’s techno scene. Soon after, he became interested in the much smaller but very friendly local breaks scene, especially the legendary Dangerous Drums nights.

Now addicted to this sound, his own productions changed from techno to breaks too. In 2004 his debut release Rec appeared on the Dangerous Drums compilation It’s A Berlin Thing 3. In 2005 he got the first of several tracks signed to Dr. Schmidt’s label Maschinen Musik whom we showcased on our 8th Mantis broadcast in 2007.

While he still enjoys the full range of breakbeat music, increasingly he has become interested in other broken beat styles. Primarily dubstep and garage, and their influence is being absolved into his productions. TRO’s own label Furioso is dedicated to the idea of merging breaks, dubstep, 2 step, and bassline house. With artists like Sharps, Blackmass Plastics, KingThing, and Nicolas Bourbaki it has quickly become a melting pot for future bass music. 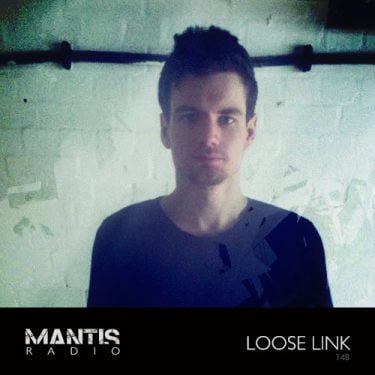 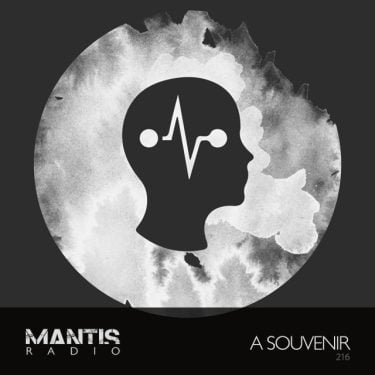 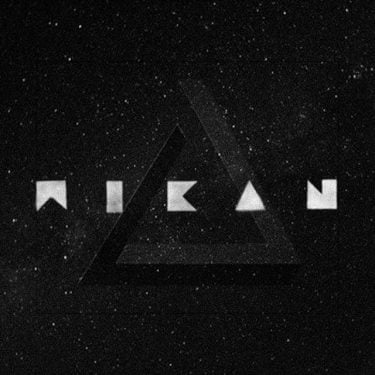 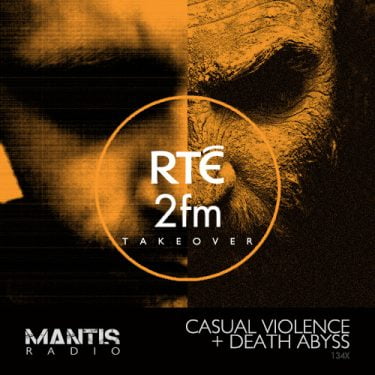 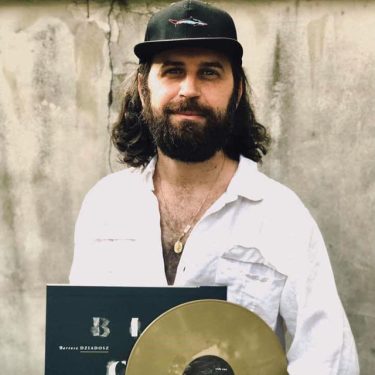