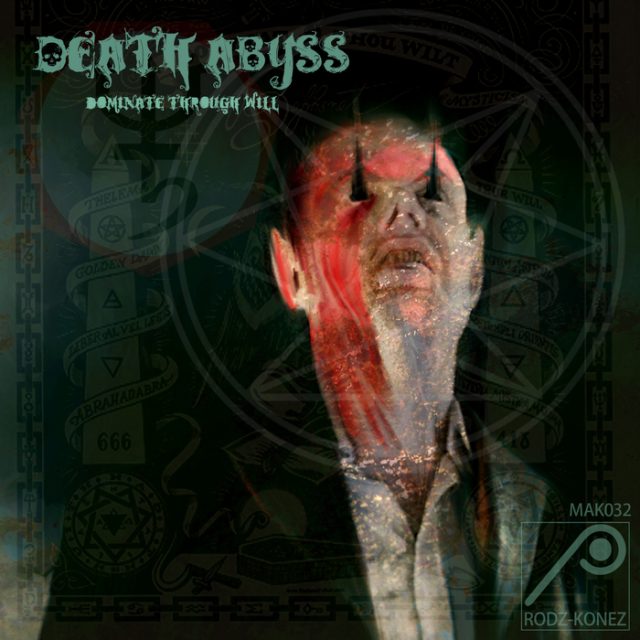 Here’s something that is going to be of considerable interest to you; techno imprint Rodz Konez are all set to release their first longplayer. Responsible are the mysterious dark and heavy production outfit Death Abyss.

Set for release next week on November 17; Dominate Through Will takes no prisoners through its 10 track onslaught of chest rattling broken techno.

If you just can’t wait until next week, you can pick up the Abyss’ previous EPs: The Hermetic Antagonist, The Mechanics Of Dissent/Descent as well as their track A Further Step Away on Youth Manifesto 1. 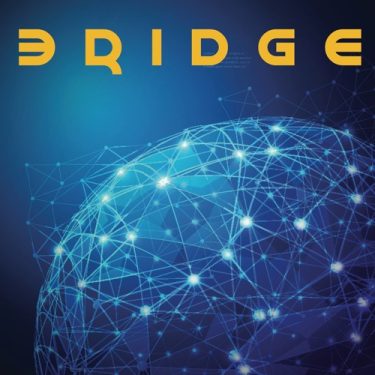 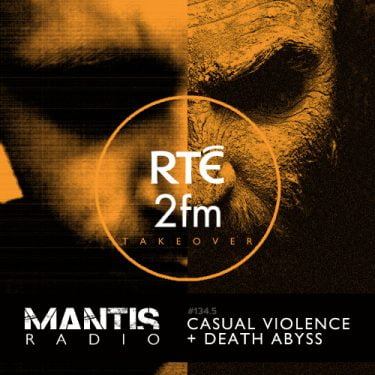 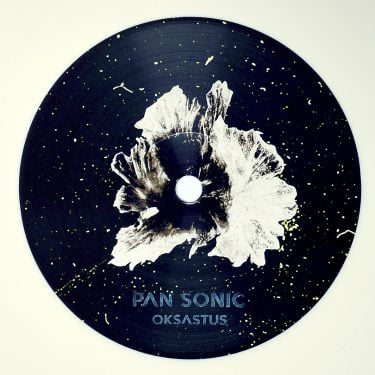 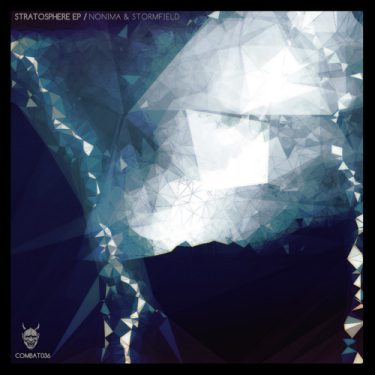 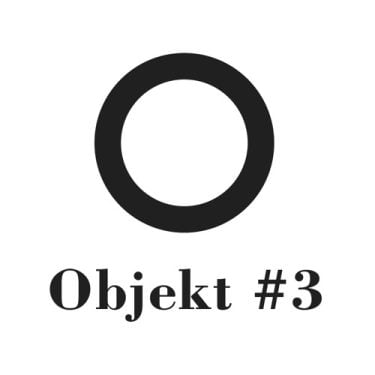