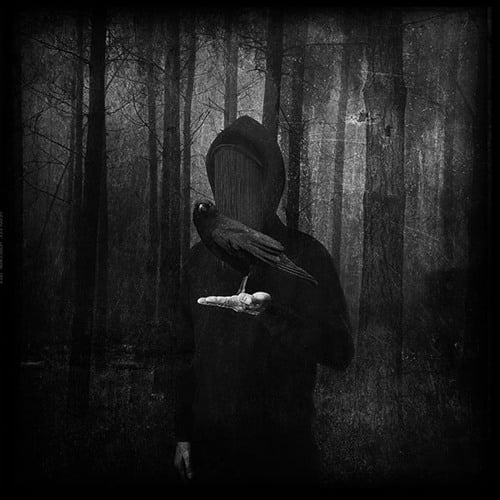 The hooded and despite being named as such, headed, Berlin producer Headless Horseman has an album of his industrial tech kicks dropping soon – which I’m going to infer as before Christmas.

That’s all I know – no name, no date, but I’m gonna assume he’s putting it out on his own Headless Horseman imprint.

edit – we do know when (November 2nd for digital and late October for vinyl), and where. 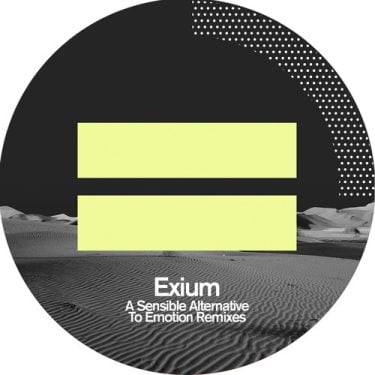 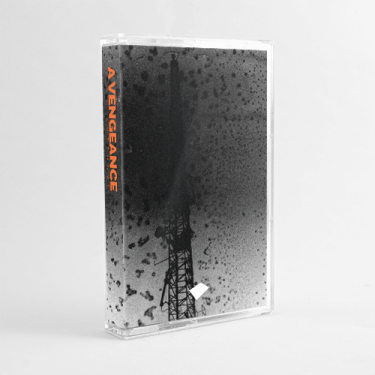 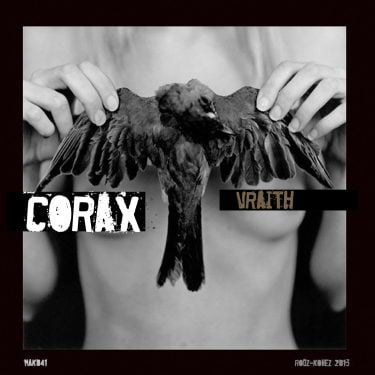 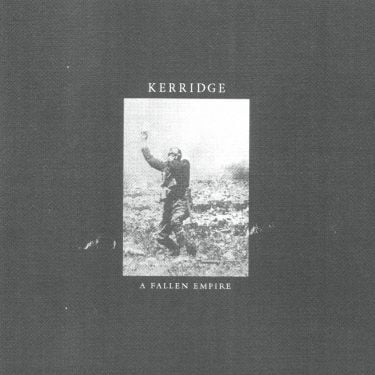 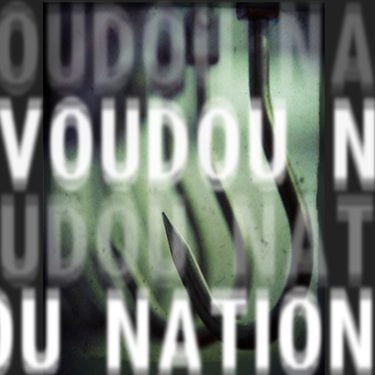 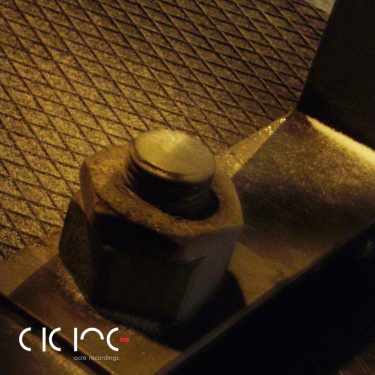