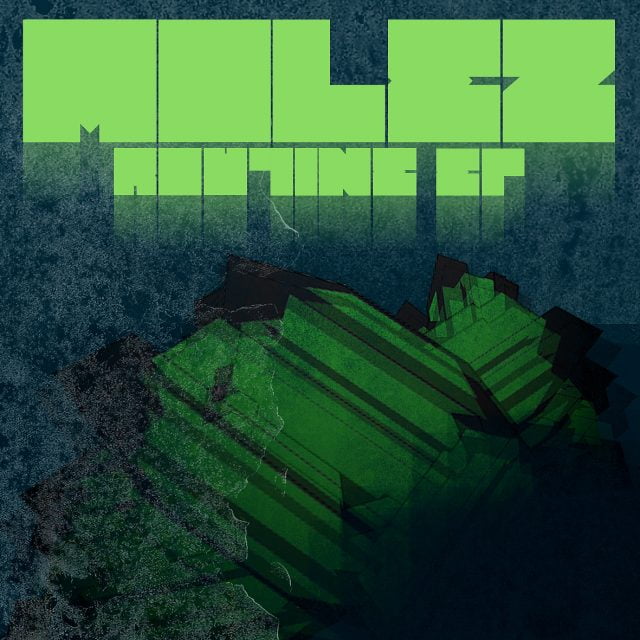 Based in Subotica, Serbia he’s a prominent member of the Sympton Crew an organisation devoted to pushing diverse electronic music. With a tidy collection of sound already released on Digital Distortions, Dubkraft and Rottun Recordings, grab this beast.