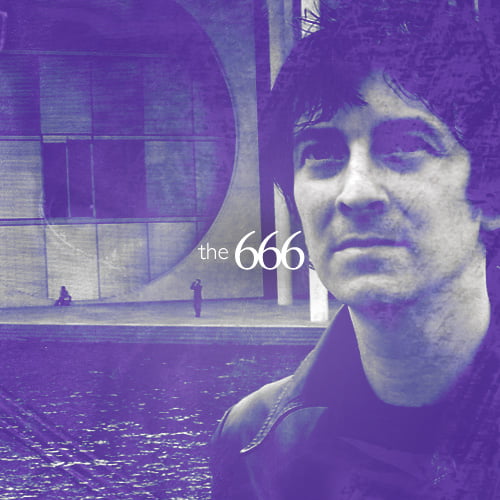 With the 666 this week we chat to Martin Wheeler, better known as Vector Lovers.

Over the past 10 years his music has been a warming headspace of IDM flutters, electro throbs and gentle percussion. iPhonica cements a fantastic discography of four albums (five if you count Electrospective) and countless singles. Both a joy to listen to and a clear indication of how far technology has advanced in the past decade: with the entire album having been recorded solely on Wheeler’s Apple iPhone 4 and Blip Interactive’s app Nanostudio.

Keeping everything on my iPhone enabled me to capture ideas wherever inspiration struck. I’d hear a melody in my head and be recording it a few seconds later. With Nanostudio I found making music more spontaneous again and I enjoyed the return to simplicity. It was a relief not getting sucked into that whole production thing, where you spend hours tweaking layer upon layer of EQ while forgetting the real work is in the arrangement

There is the classic electro sound as heard on Warm Laundrette, the IDM synth rich majestic Simulant through to the more widescreen cinematic On Kastanienallee. As with the Vector Lovers back catalogue the album is one of those that is a joy to listen to, it cradles you at points with it’s sublime, subtle texture and general demure.

For his 666 we talk about his six all time favourite albums; influential musicians to the sound of Vector Lovers; and six of his most productive places to record.

All of the tracks embedded below can be watched as one with this playlist.

Question 1.
Let’s talk six of your all time favourite albums. What is it about these albums and the musicians behind them that makes you continue to return to them?

Kraftwerk – Computerworld
An obvious choice – Kraftwerk were pioneers of electronic music and inspired me to explore synthesizers. It’s almost impossible to choose one particular album of theirs – Computerworld is the quintessential release I guess.

As with all their work there is never anything unnecessary – it’s functional and streamlined, reflecting their obsession with machines. Ranging from deadpan electro-pop to minimal proto-techno Computerworld was a landmark in electronic music. It’s pretty much faultless. Unlike real technology, ironically.

Vangelis – Bladerunner
The dystopian sci-fi classic Bladerunner had a big influence on me. Vangelis’s soundtrack enhances the tech noir with a lush and emotive electronic score that reflects the film’s theme of synthetic life.

For a long time I only had this as a bootleg tape because the soundtrack wasn’t officially released until 1994, twelve years after the film’s debut. Listening to it today, it still shimmers with neon futurism. A beautiful album.

Boards of Canada – Music Has The Right To Children
Their debut album for Warp was a lovely, warmly inspiring record with its nostalgic lo-fi samples and analogue production. The combination of downtempo breakbeats interspersed with evocative snatches of melody make it a personal favourite that I often return to.

Gimmik – Slow Motion Process
I picked this up on white vinyl in 2002 and fell in love with it’s drifting soundscapes. The production morphs seamlessly between glitchy beats, arpeggiated synths and hauntingly ethereal atmospherics. A perfect IDM album.

Stephan Bodzin – Liebe Ist
Released on his own Hertzblut label in 2007, this is techno that transcends the dance floor. It works on a genuinely musical level – spontaneous and never over-produced or guilty of using cliched build ups and breakdowns. This album has a very raw feel to it and is something I often come back to for reference when I feel my own tracks are getting too overworked.

Abfahrt Hinwill – Links Berge Recht Seen
A collaboration between Chris Cunningham (Toytronic Records) and Martin Haidinger (Gimmik). This is another album of technically perfect IDM: minimal, melodic, precise, organic. I never tire of listening to the superbly crafted tracks on this album.

Question 2.
Your music bridges between several main styles; that of deeper techno, electro and for want of a better term ambient IDM; who are six acts/artists in the electronic sphere influential to your Vector Lovers work? What is is about these people that has influenced you?

Kraftwerk
What can I add that hasn’t been said already? The man-machines from Dusseldorf have always been a massive influence on my own music production. I grew to love synthesised sound through listening to their music and still wonder at the simple perfection so much of their output displays.

Depeche Mode
As a teenager in the 80s I idolised Depeche Mode. The black leather, the synths, the songs questioning faith and modern life, the use of industrial sounds – I yearned to be in that band.

Nowadays, I no longer follow their every release but they remain one of the formative influences on my music. Albums like Some Great Reward and Black Celebration inspired me to get into sampling and opened a gateway into more experimental and alternative bands like Einstürzende Neubauten, who apparently inspired Depeche Mode when they were recording in Berlin.

Stephan Bodzin
I think he’s an amazing producer – his grasp of nuance and melody is fantastic. He makes techno with actual musicality, producing tracks that work equally well on headphones as the dance-floor. He has both an intuitive feel for melody and the fine sense of restraint that’s needed when employing it. A talent that I really admire and whose output is consistently inventive in a field that sometimes seems to be locked in the same groove.

Susumu Yokota
Such a prolific artist and one who can create the most magical moments from what seem like a few simple elements. I’m more into his ambient work than his dance-floor productions but he’s been a big inspiration for years.

Martin Haidinger
A man of many aliases. In the field of ambient IDM, Martin Haidinger’s work is truly brilliant and his skill with sound and composition is incredible.

Gerald Donald
Drexciya, Japanese Telecom, Arpanet. Another producer with a huge number of aliases and productions. A Detroit electro legend and another formative influence that sparked my interest in analogue synths.

Question 3.
On your new and I read final album as Vector Lovers the recording process undertaken on your iPhone allowed you to record anywhere. What six places were the most productive? Did they have an impact on the style or direction of the track you were working on at the time? Do some places result in more playful or introspective tracks?

It’s hard to pick six definite places that had any particular effect on the album.

I didn’t record sounds from my surroundings except in a couple of places, so the album is quite insular in a way. Also, most of the the tracks were recorded in multiple locations with the notable exception of On Kastanienallee – which was recorded in one night on the street of the same name in Berlin. Watching trams go by and drinking beer. I probably recorded most of the album in my back garden, during the summer evenings of 2011. Much of it was also composed in transit – mostly on trains (there is a recording of a rail announcement on Monologue – cut up into a rhythm track). I did begin composing Vigil in a doctor’s waiting room, which might explain the slightly sedated feel of that track ;-) 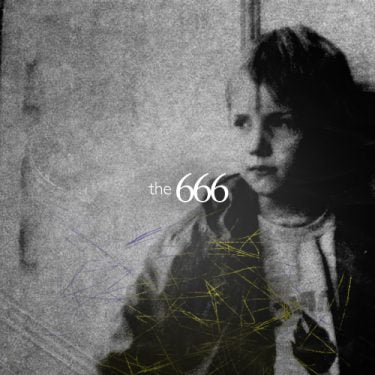 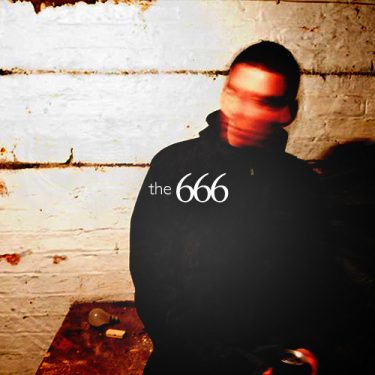 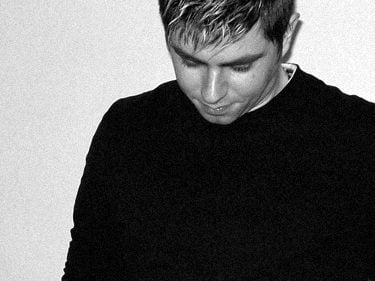 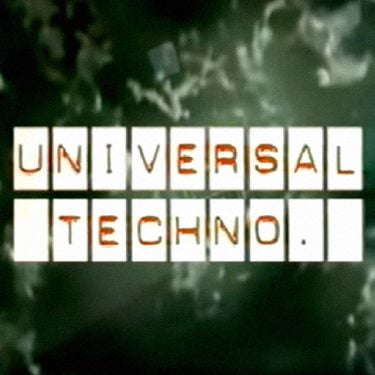 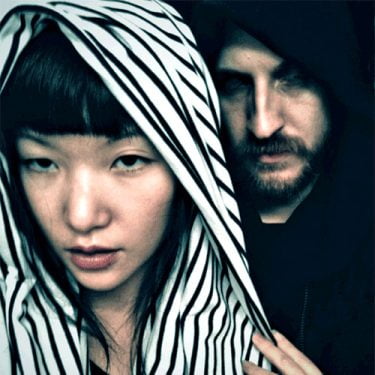 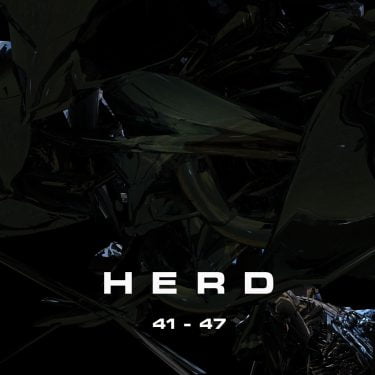 An Interview with Herd (Deepest Tangents)