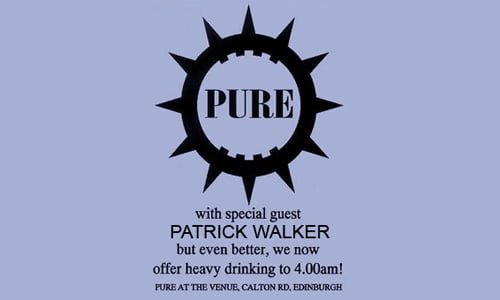 It’s Friday, so that means it’s time for a mix with a nod to the rave, and in this particular case we’re looking at some classic techno with some burgeoning rave from back in 1996. Patrick Walker is a member of Forward Strategy Group who with fellow members Smear, Retail & Leisure and Adrian Ross have been releasing some superb techno tracks over the past year, in particular their Applied Generics release on their own label, simply named: Forward Strategy Group.

As already mentioned, the selection on this tracklist is pretty heavy hitting, with some classic tracks from the likes of Warp, Axis, R&S, Basic Channel, and Djax-Up-Beats.

Shouts going out to the promomixes site for commissioning this in the style of the era mix, and giving a nice background on the event:

Edinburgh’s a town of transients and tourists. No one actually lives in Edinburgh. They’re just passing through. It doesn’t make for much of a music scene, to be honest. In the mid-’90s, though, something clicked. The city was vibrant: Techno, house, Trainspotting. The latter is what everyone remembers. The middle one is something that’s finally hitting more than a decade later, courtesy of Fudge Fingas, Linkwood and the Firecracker label.

The first one, however, is largely forgotten. Nonetheless, two clubs hosted some of the world’s most famous techno DJs to packed crowds, ravers that pushed for harder, more abrasive sounds. Sativa and Pure. Pure and Sativa. Clubs that many felt stood in opposition to one another, and yet probably had more in common than either would care to admit.

Pure was the cultured club. The place where the international DJs made their Edinburgh debut. Hawtin, May, Mills. It was hard. But soft. Especially compared to Sativa, the bare-knuckle brawler. Sativa was the home to the crusties. The place where you might hear some gabber if you weren’t careful. Cristian Vogel, Neil Landstrumm and Dave Tarrida found their way here. 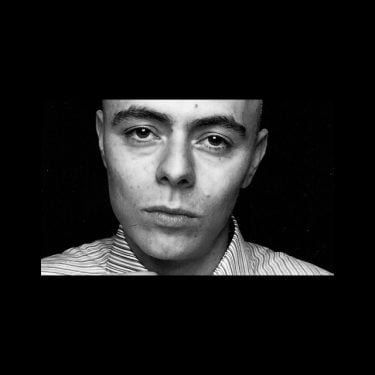 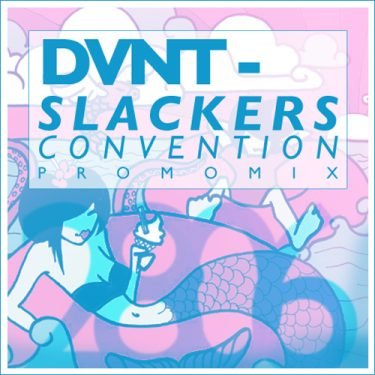 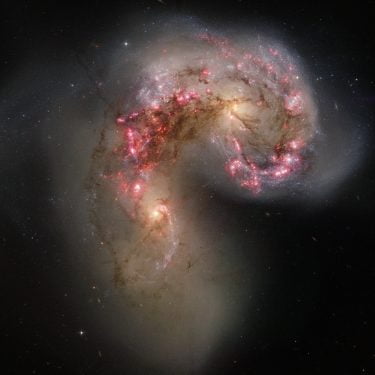 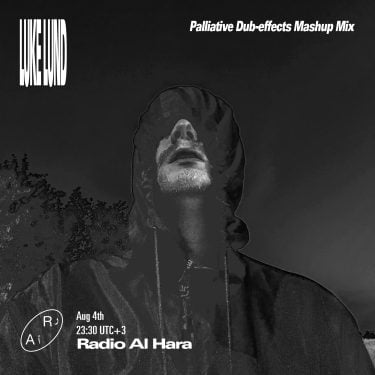 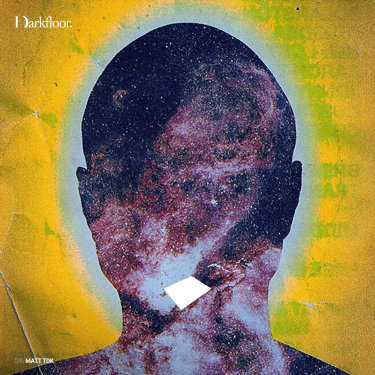 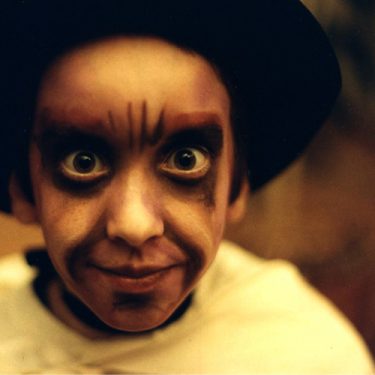