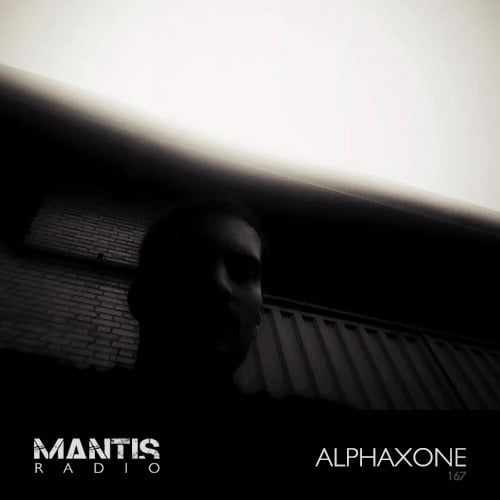 It’s taken me a long time to get Saleh on the show, but the wait has more than been worth it. Under his Alphaxone alias (he also records as IX and Spuntic), Saleh creates some of my absolute favourite dark ambient and drone pieces, his albums on British imprint Kalpamantra have been indulged countless times and I rank him up there with Mick Harris’ beatless drone project Lull.

He describes his sound as –

Recent material to surface from the low key producer includes tracks on Cyro Chamber’s Tomb of Empire compilation and as part of many of the labels artists for the ambitious collaboration Cthulhu.