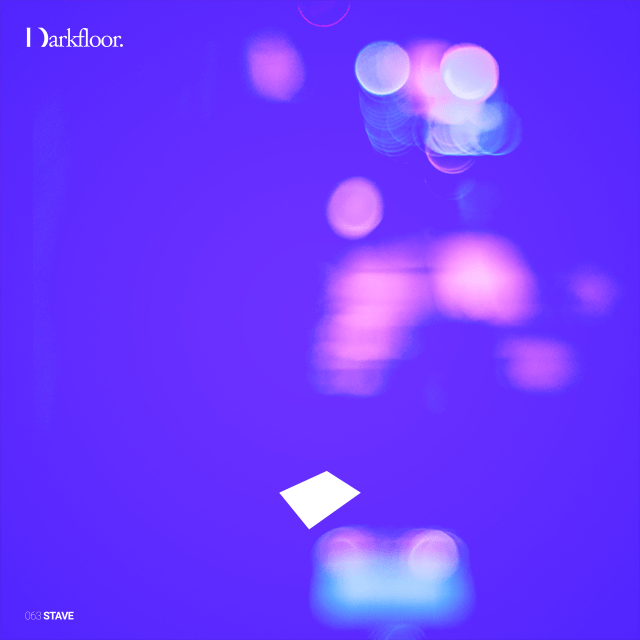 Stave provides our 63rd session mixtape. Known for broken techno rhythm the Chicago based producer and label head (Standards & Practices) is by trade a graphic designer. A profession he chose in large part influenced by The Designers Republic and their work with British label Warp Records in the 1990s and early 2000s.

Warp Records accurately represents one half of my music education. As evidenced or not, much of my production is indebted to the label. The otherworldly design aesthetics of graphic design collective The Designers Republic helped inform my decision to become a graphic designer. Since I am not a traditional club DJ I assembled this mix of music best heard in full – a FM radio mix if you will. You may note that I rely on one or two artists and a particular time span heavily in this mix. This is intentional. Many of these selections are well known as I am not falling down the rabbit hole into obscurity, but each is a true representation of what at one point I deemed “future music”. I hope you enjoy this snapshot of one’s influences. 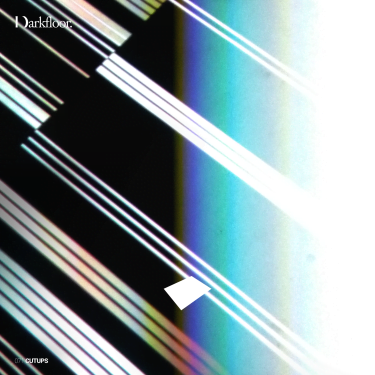 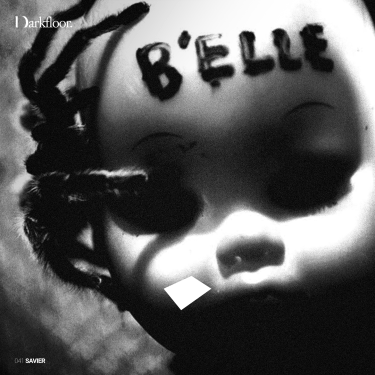 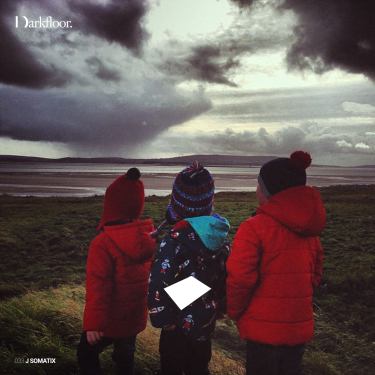 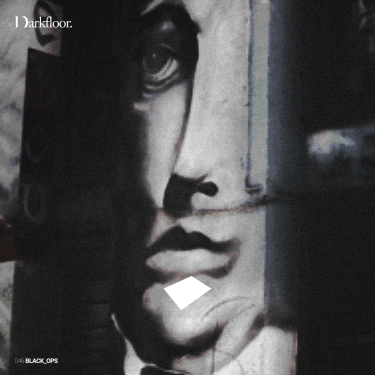 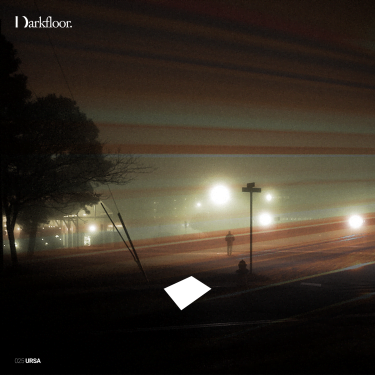