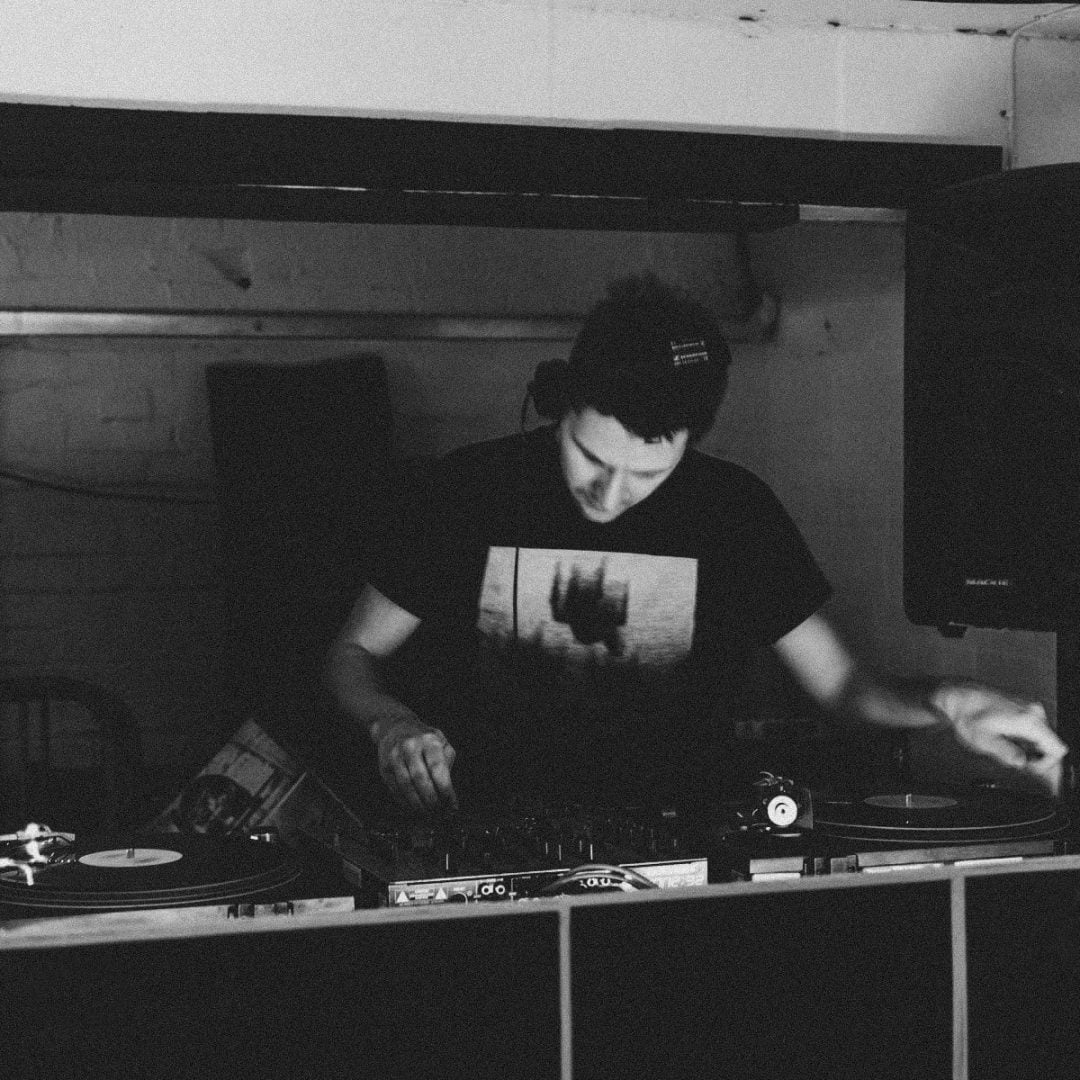 Vacated’s Rich Wilson is a passionate lover of techno. From a self described part time producer of electronic noise, to his much loved We Have Vacated broadcasts, he not only loves the stuff, he knows the stuff.

a filthy, dancefloor infusion of Akkord-esque drum patterns that have been dragged through a hedge backwards, Perc and Truss style distortion treatments, washes of reverb soaked industrial atmospherics and a hard, repetitive, subtly modulated bassline that will properly merk up any dance. 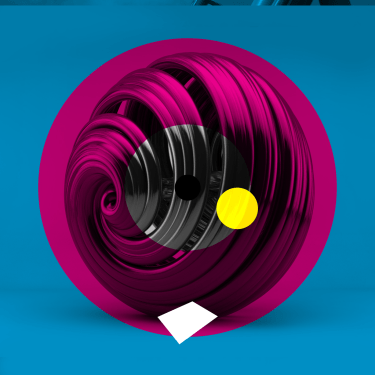