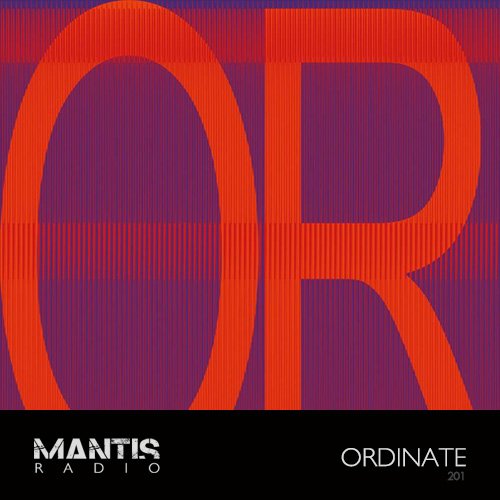 Based in London, Ordinate’s JP Hartnett and John Flynn (SPACES) are a self-described techno band –