An I Love Acid vinyl only label has been announced. The lost running and recently relocated (following the shut down of former hosts – West London’s Ginglik) 303 obsessed clubnight has a 12″ on the way. Serial label owner and I Love Acid promoter Josh Doherty (half of Posthuman, AGT Rave Cru, Balkan Vinyl, Seed Records founder) has uploaded samples of the imprint’s inaugural release.

Who’s on the record? Well for Room 13 – it’s DMX Krew & Bass Junkie (with a remix from Matt Whitehead) Other details to tell you are there are 303 copies being pressed (naturally) and they’ll be no digital formats available or repress.

Jason Snell’s Bombardier has a new EP out (as of yesterday) on Dark Industry. The keen eared of you will have noticed that all 3 tracks were included in Snell’s brilliant session for Mantis Radio back in September, indeed he began his 4 deck 32 track beast with the EP’s opener Day Before The End.

CONTAINER has a new EP coming out on Mute offshoot – Liberation Technologies. No release date is yet available yet you can stream the mighty fine track Glaze which is taken from it.

Belfast’s T-Polar has offered up, for free download, his remix of Chymera’s track My Love. It is indeed, a quite wonderfully serene piece of electronica.

Surgeon continues to make for pretty much the best show on former pirate Rinse FM (alongside the ever on point Youngsta) and last weeks show was no exception. Complete with feline shout outs. Nice to see close Darkfloor friend Ingen getting some attention from the British techno demigod. Two hours of some of the finest techno around at the moment.

Keeping things in radio archive land – Imaginary Forces recent set for NTS is online. He hasn’t yet let the tracklist out of the bag (and it’s full of some fine darkly textured sounds) we can tell you there is some unreleased Ontal in the final section before the closing Mika Vainio / Scott Walker blend. 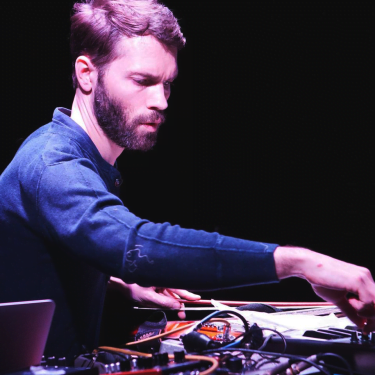 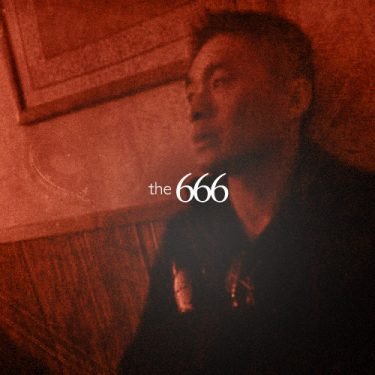 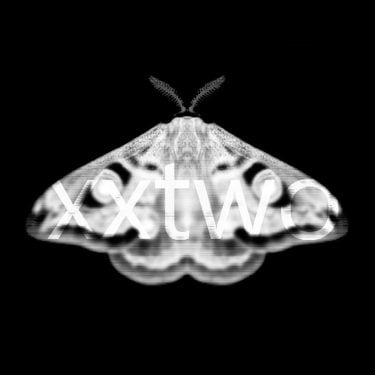 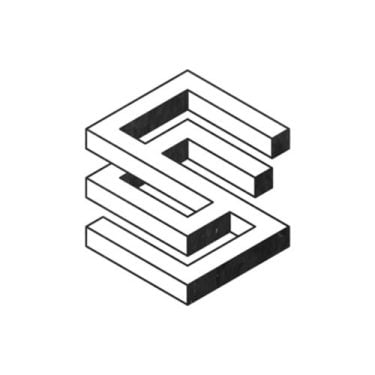