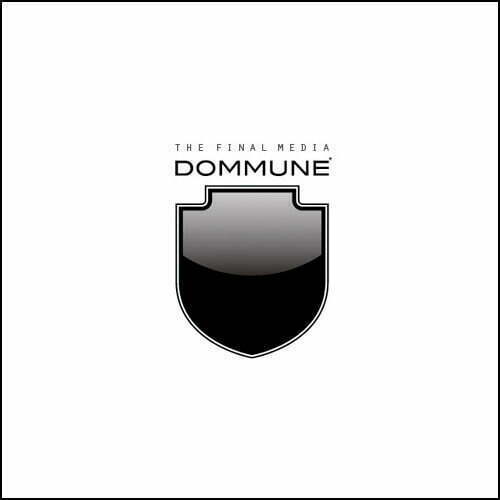 Back in late April one half of Darkfloor’s Savagen crew – Ingen – returned to Tokyo’s fabled Dommune for a follow up to his 2014 appearance.

He played after UK techno titan Surgeon who came with his modular box of tricks. Ingen wasn’t exactly shy of toys either. We didn’t manage to get our hands on the video recording this year but some kind soul has uploaded their respective sets to YouTube. Ain’t much more we need to say is there really, other than enjoy the techno.