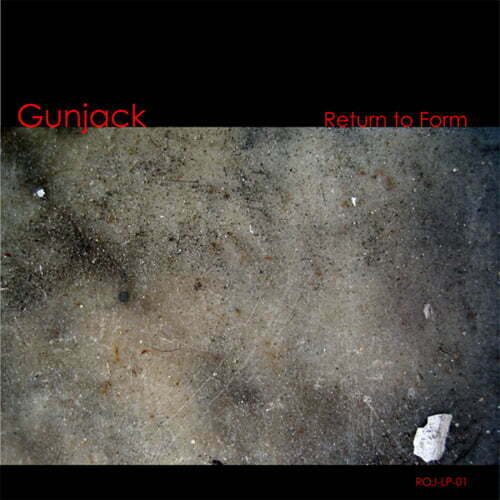 It’s been out a few weeks now and you may well have heard the mighty minimix Gunjack put together for the 73rd Mantis Radio show. So what’s going on? Well, this is a fierce, direct, and high quality collection of techno sound put together by a producer who really knows what he’s doing.

Gunjack hung up his techno gloves earlier this year, at the time for good. He was focusing more on his ECHO PARK alias, a midtempo/hip-hop project, having become disillusioned with techno and it’s derivative formulaic mnml guff. His work as ECHO PARK is on the horizon with an excellent 4 track EP dropping in January on All City Records entitled Red Hill Funk. Together with this Return to Form release it just continues to show how adaptable and diverse a producer Brian Gibbs aka Gunjack really is with his production.

The Jack is back. “Return of Jack” is the new label by old school techno producer Brian Gibbs AKA Gunjack. After literally hundreds of 12” vinyl singles, Gunjack finally comes with a full length album/LP. “Return to Form” finds our man Jack delivering long overdue reissues of classics like “Consume or be Consumed” or “Hate Your Neighbor” along with unreleased gems like “Favela Rules” or “Collective Threat”.

Over the span of eight tracks, the album ranges in style from old school, melodic Detroit techno to hard as nails industrial distortion, freaked out 909 madness or deep techno funk. Reclusive and eccentric by nature, a full length disc by Gunjack has never surfaced until now. From the industrial gate of “In my Sleep” to the lush electronics of “American Dreams” (Lost City mix), Gunjack shows us all, yet again, why his tunes become instant classics, sought after for years by collectors and music lovers alike. “Return to Form” seems just as the name implies, a homecoming to techno for a diverse and talented recording artist who likes to keep us guessing. Essential. 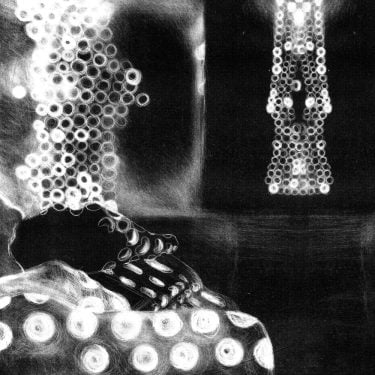 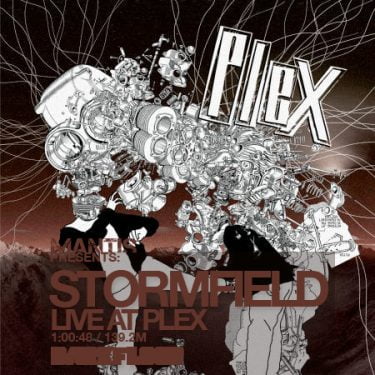 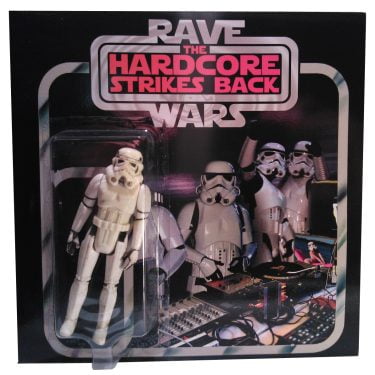 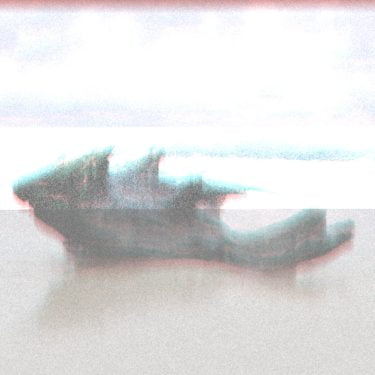 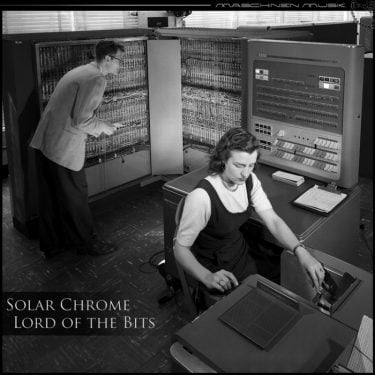