Back on Monday, April 25th a new mix I recorded specially for the occasion was broadcast on Tyler Smith’s BSide radio. His show gets just 4 broadcasts a year, going out as it does, just once every 3 months. Was quite taken to be asked. I’m told the mix was very well received and seeing as I’ve already posted up Tyler’s own mix for the show; his tribute to Surface Records, it’s only fitting I upload and share my effort as well.

As the show is primarily a techno affair, you can be sure that I dug out a hefty wedge of darkfloor approved techno and electronics for the occasion. Pan Sonic, Frank Bretschneider, Mike Dehnert, Sleeparchive, Jeff Mills, Dettmann, Gunjack, Lucy and Autechre all feature.

Often as I’m sure many of you who DJ and record mixes, I feel less fond of the recording when I listen back to them, not so much with this one. I hope you enjoy the track selection and programming.

Artwork is by makemassair, which if anyone is interested is the artistic alter-ego of me. It was based on the existing artwork for the show together with my interpretation and methodology behind the mix. Bonus points if anyone can identify the mix title. 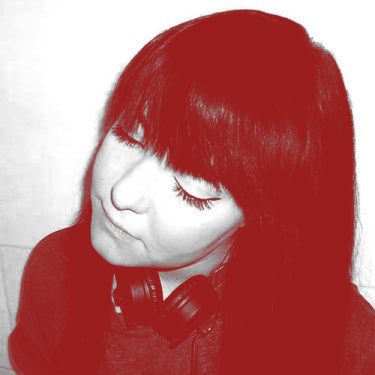 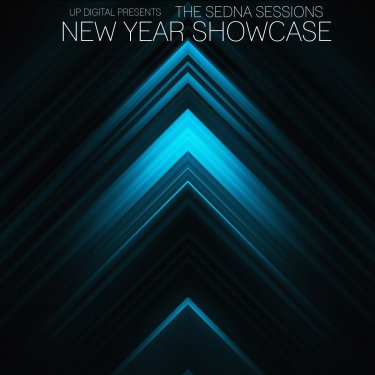 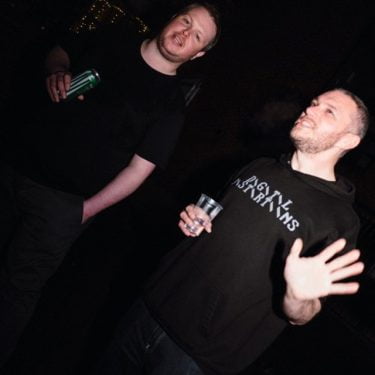 DVNT DJ set this Sunday, 3rd May, at the Drome 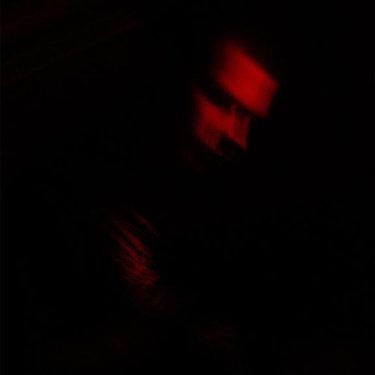