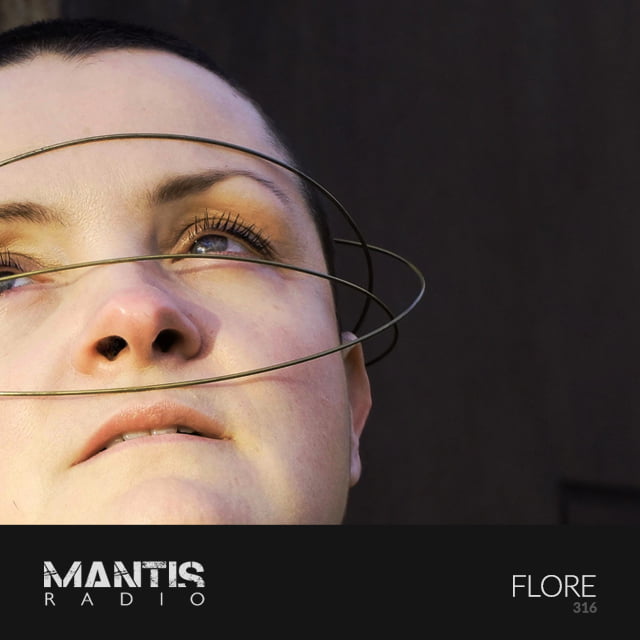 In the mix it’s Flore, label boss of POLAAR.

In for a guest mix this week, it’s French producer Flore. Label head of POLAAR, she has been on our list for a long time. Her session does not disappoint, expertly showcasing her love of percussion rich bass heavy dance music. From her early days as a breaks producer releasing music with the likes of Botchit & Scarper, Splank, and Mofo, to launching POLAAR, with Marc Weistroff in 2014 she has continued to purse her love of drums and bass.

POLAAR is a label and sound obsessed with raw drums and cinematic atmosphere. A label that has found its place between techno, breaks, instrumental grime, and hard drum.

In April her new album Rituals dropped on POLAAR. A fantastic 10 track work across a range of tempos, but all packing some serious bassweight, broken rhythms, and breakstep. The first remix EP, featuring versions from Hodge, Walton and 3Phaz, dropped in June. A second remix EP is due soon. If the sounds of Flore and POLAAR aren’t in your record collection just yet, they soon will be.

Mantis Radio is supported by patrons, keeping it free to listen and ad free. In addition to helping me produce the shows, you’ll get early access to the transmissions, exclusive music only versions of the show, a monthly mix, Bandcamp discount, and more.

You can support the show with Pateon from $2. If you’d prefer to donate a one-off contribution, head to Ko-fi.  Thankyou.