Zhark Recordings’ Kareem turns in a stunning session this week.

– Like Mantis Radio? Help support it by becoming a Patron with Patreon. 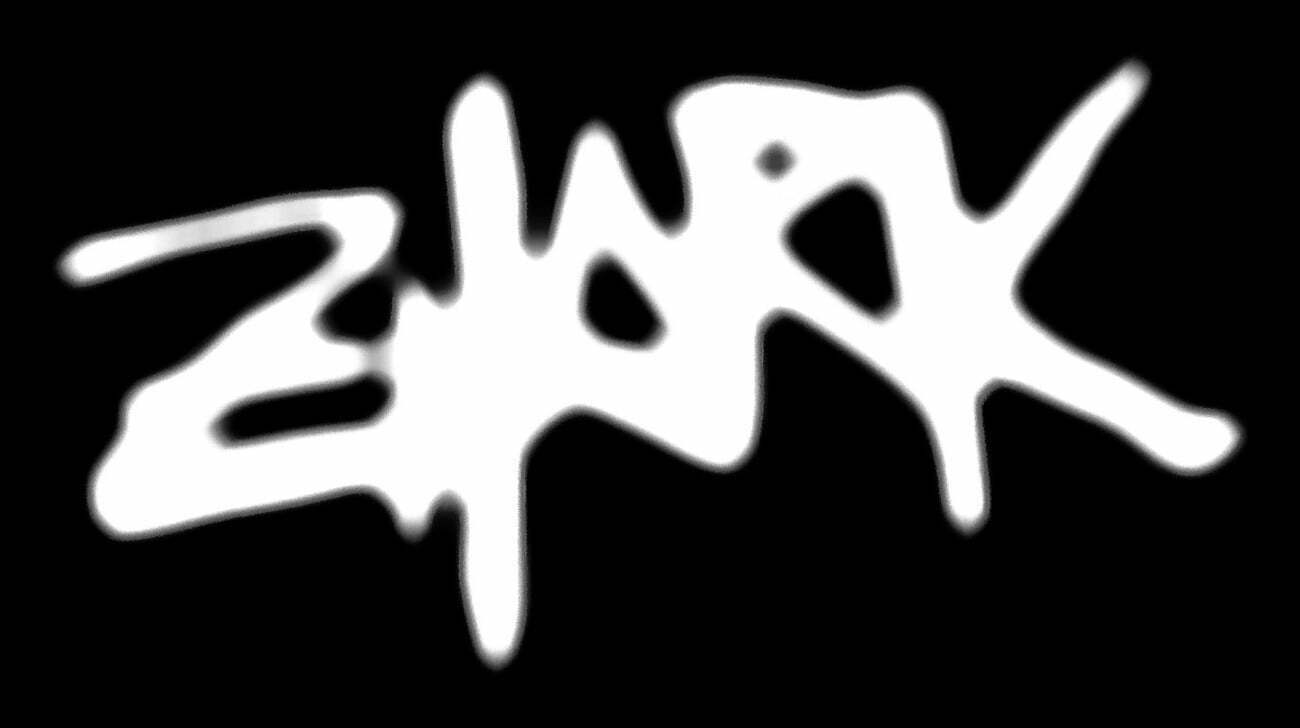 Since spring 1996 Zhark have carved their own sonic path. Formed as a response to the lack of suitable outlets for non-mainstream and underground electronics in New York and Detroit. Beginning as a joint venture between Hecate and Kareem, the duo would split after the labels 2nd release In The Bush. Hecate went on to form Zhark International – focusing on caustic broken beats and “tortured” ambience. Kareem meanwhile formed Zhark Recordings based out of Berlin, pushing heavy armour kick drum attack material.

“definition of the Zharkesthetic lies in conveying a claustrophobic state > an atmosphere of threatening sound architecture constantly challenging the innocuous conventions of the electronic dance medium“.

Everything Zhark has released over its long history has captivated those of us who enjoy dark leaning electronics – across a variety of styles, genres and tempo. Something Kareem has reflected in his mix for the show. Ambient texture meet 170 tempo shifts amongst dark and murky techno pounders. It is truly an honour to share this mix as Zhark are one of my favourite labels and the artistic direction by Kareem an influence on what I strive to achieve with Darkfloor and the label Darkfloor Sound.