by Darkfloor. November 2, 2011
Become a Patron, support the show.

Latvian born and bred oyaarss describes his own music as “lullabies for decadent people“, mainly due to the subtle aftertaste of uneasiness it leaves.

Being a staunch admirer of dystopian novels, post/math-metal, contemporary minimalist music and obscene distortion, has all left a massive footprint in his music, and the only thing you will fail to find in his icy landscapes is a gentle summer breeze. In a very weird way, indeed, it works as a soothing lullaby praising all that is cold, uneasy and eerie, and the heavy industrial harshness is merely a side-effect.

The concept of this studio live-set was to build it entirely out of “remixes” and collaboration tracks by oyaarss, most of them unreleased. This contains remixes for industrial acts (Kaltlicht, Cloaks, Fausten), hardcore/metal bands (Amenra, Kingdom, Tesa), classical music composers (Peteris Vasks, Zbigniew Preisner), as well as other collaboration tracks featuring other artists/bands. However, as one could suspect, this is not going to be a relaxing journey to Bahama beach.

At the moment oyaarss is polishing his début album that will be released early next year on the UK label 3by3, curated by the heavyweight duo Cloaks. His latest digital release The Future Smiling Wryly is available for free download. If you want to catch him on stage, head to Brussels on December 2nd where he will be sharing the stage with Ancient Methods. 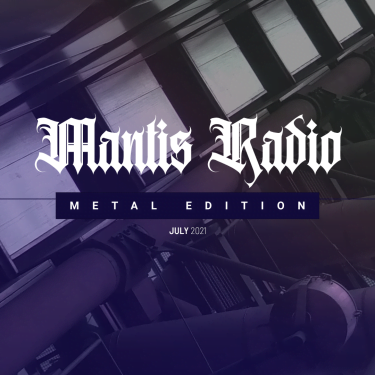 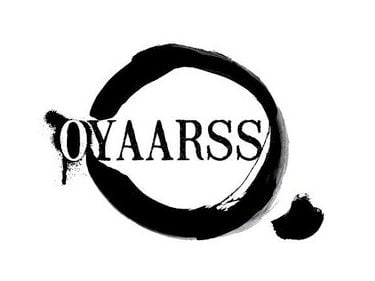 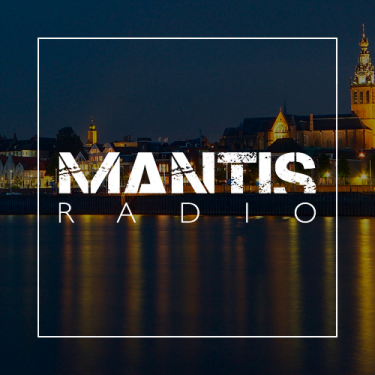