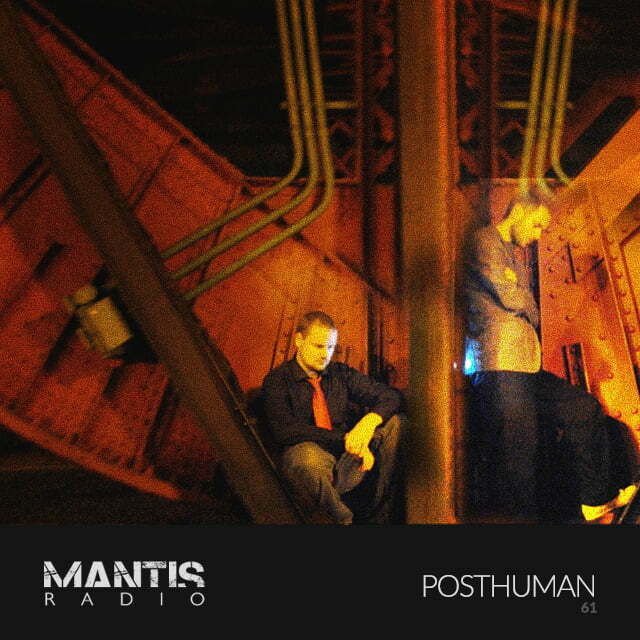 We’re back and this time we mean business. Up this week, live from the studio we’ve London’s Posthuman.

Ahead of the new album, Syn Emergence (coming this summer on Balkan Vinyl) Posthuman headed down to the Mantis Radio studio to give up a unique and exclusive live performance.

Posthuman is cousins Richard Bevan and Joshu Doherty. Based in Edinburgh, Scotland and London, England. Unrestricted by genre the move between techno, electro, and breaks, to post-rock, IDM, and ambient. However, their overall signature sound is often dark, brooding and melancholic.

Their début release in 2000 was a series of hand made CDs simply called “Posthuman” (though better known by the colour of the card inserts – grey, black, blue and brown) which were sold at live shows and via Rough Trade and Smallfish Records in London. The duo then went on to host a number of parties in an abandoned underground train station in London between 2001 and 2004, and founded their own label Seed Records with which they released 3 albums and several other releases of their own and other artists material. They also were the first act on Manchester based electronica label Skam on their SMAK series. 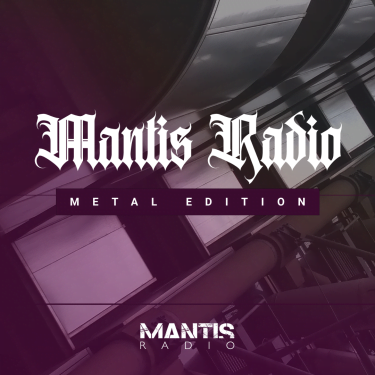 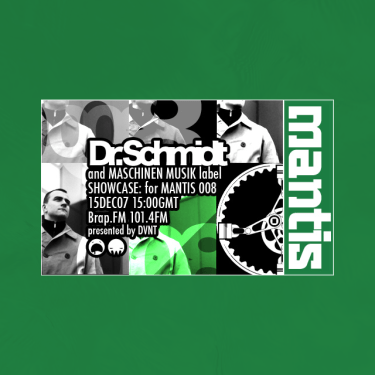