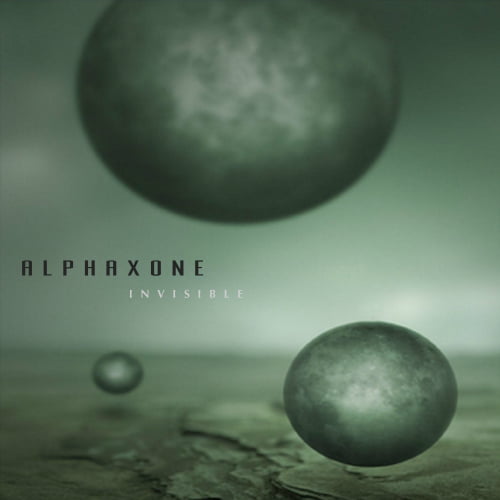 Few weeks back now, maybe just two, I came across the label Kalpamantra. Then on April 10th they go and release a new EP from Alphaxone, an artist I found last year that has quickly become one of my favourite ambient drone practitioners.

Kalpamantra is an English netlabel with Steven D. Williams at the helm. All things are connected it seems. See, he’s the promotional manager for US dark industrial specialists Malignant Records of whom their Atrocitizer release by Steel Hook Prostheses was reviewed by us, well the mysterious but real person Opine Kosinski back in January. It’s more an oddity that the discovery of this label happened independently to Opine’s review but they are linked. They do say it’s a small world, and whilst I’ve yet to know who ‘they’ are this would seem to ring true.

So, back to Alphaxone, who also records downtempo ambient electronica as Spuntic, and his Invisible release for Kalpamantra. Five tracks of spaced out enveloping drone, overall lighter in tone than his earlier self-released work and his Portal release on Germany’s Petcord imprint. Opening track Gravity resonates deep, otherworldly, alien but calming. Spaces continues this theme of accessible, gentle and outthereness. Echoes is the best and darkest piece on Invisible. Fans of the Swedish psychedelic ambient duo Carbon Based Lifeforms are going to enjoy this one immensely as it takes their deep throbbing style of beatlessness exploration and goes off into the ether. This track just takes over. Stunning stuff.

Process follows and returns to the lighter drone style of previous tracks Gravity and Spaces. What feels like sustained strings or maybe piano build a meditative track and washes over. Title track Invisible is again in this lighter, gentle tone of drone that in the second half of the track allows the smooth sound to fracture ever so slightly on the edge, adding a very subtle amount of texture.

Invisible isn’t the best collection of work from the Iranian producer, nor is it the darkest, which is what captured my initial attention. Invisible is a decent 27 minutes of soothing, accessible drone. Echoes is wonderful but I would have liked its supporting four tracks to be more explored and less similar in tone to each other, also they feel just that bit too short. Maybe that’s the point.

I’m not expecting an 18 minute opus by any stretch but 4/5 minute ambient tracks can sometimes feel rushed or at the very least not completely realised and explored. I’m not saying the work on Invisible is rushed, a very strange concept for an EP of blissed out ambience just that I think there was more with these tracks we aren’t going to hear.

Listening to this EP on repeat, as I write this, it strikes me that perhaps that’s the best way to listen to this; having it on repeat, with its tones repeat and reflect over you. It’s increasing my interest in it and making me think my earlier words about the EP not being as realised as it could have been might be off the mark. Still, I need to finish this review at some point. This is that point. 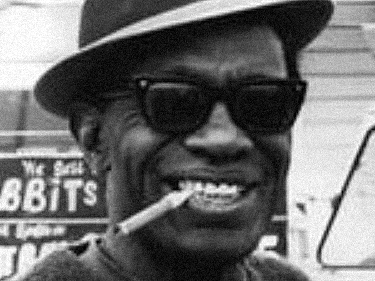 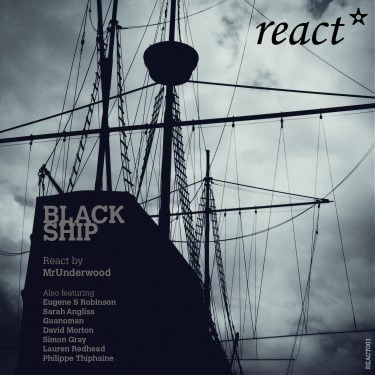 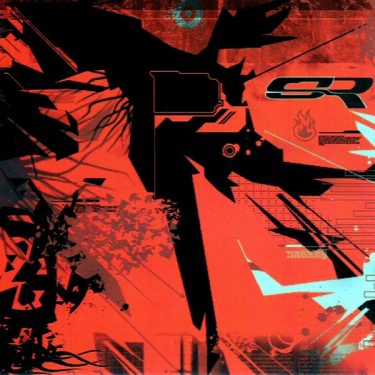 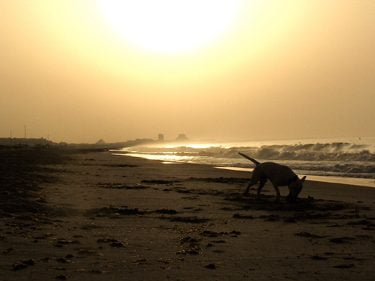 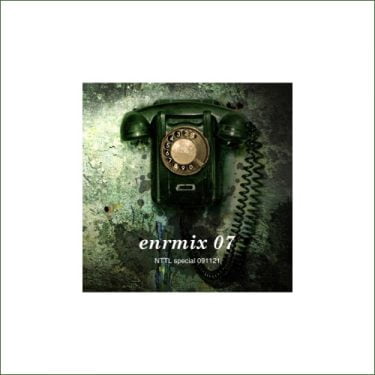 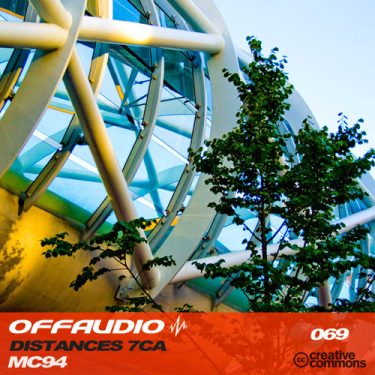