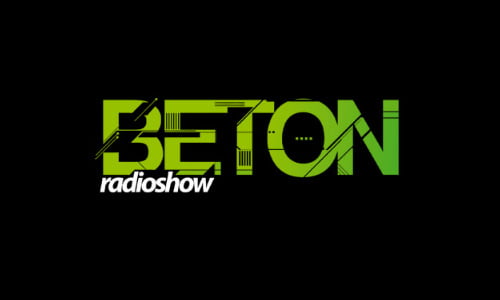 Sunil Sharpe is one of Ireland’s most celebrated underground DJs.  Having played at many of Europe’s most dedicated techno clubs like  Tresor (Berlin), U-Club (Bratislava), Locked (Manchester) and others,  as well as on every scale of the club circuit in Ireland, Sunil has also recorded for labels like Open Source, Tonewrecker, Bastardo Electrico and his own Mantrap stamp – a label home to a diverse range of artists like Ed Devane, Rory St John and Magnetize, that has gained quick popularity with many of techno and electro’s biggest names.

Ending a long stint on pirate radio in 2005, Sunil joined 2FM’s Late Night Sessions in late 2006, where each month he supplies his favourite new selections of music as well as live recordings from recent gigs. Sunil’s recent productions have been played and charted by Dave Clarke amongst others – next up from him are remixes on Psychonavigation, Takeover and Static Recordings.

A tutor at Bray Institute of Further Education, where he teaches the DJ Techniques class, other recent endeavours of his included the programming of club events at 2009’s DEAF festival, in its sadly last, but arguably best year. Leaving Dublin’s Spindizzy Records this year after his long tenure as dance buyer there, Sunil will shortly join All-City  Records, where he will continue to serve the city’s devoted vinyl heads with the best in new and secondhand electronic music. 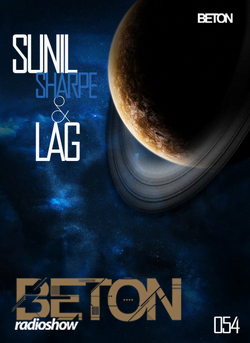