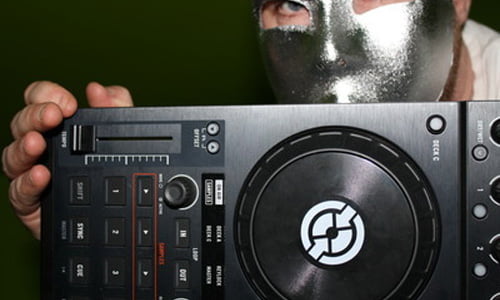 What I do know is hanal’s selection for this mix is of his usual electro heavy quality, containing as it does tracks from Kraftwerk, Dabrye, Jega, Harmonic 313, Posthuman and the Black Dog. 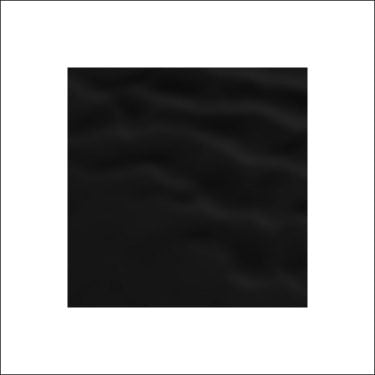 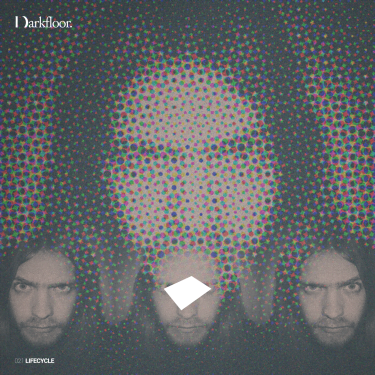 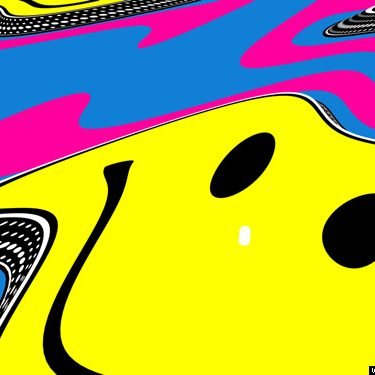 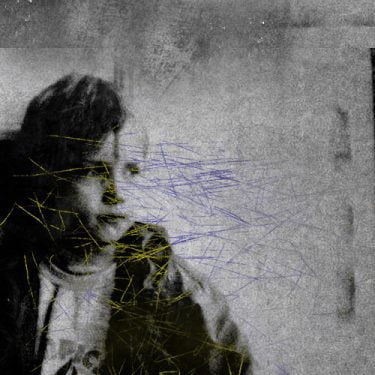 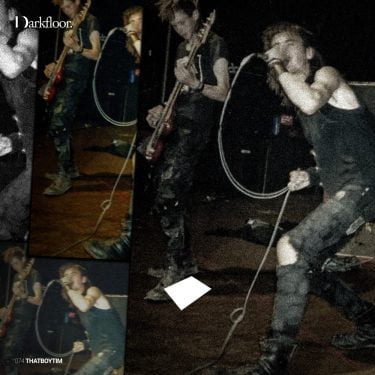 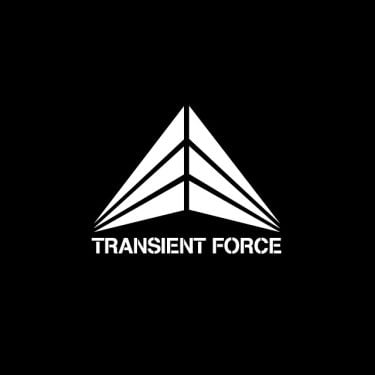 AS1 mixed by DVS NME