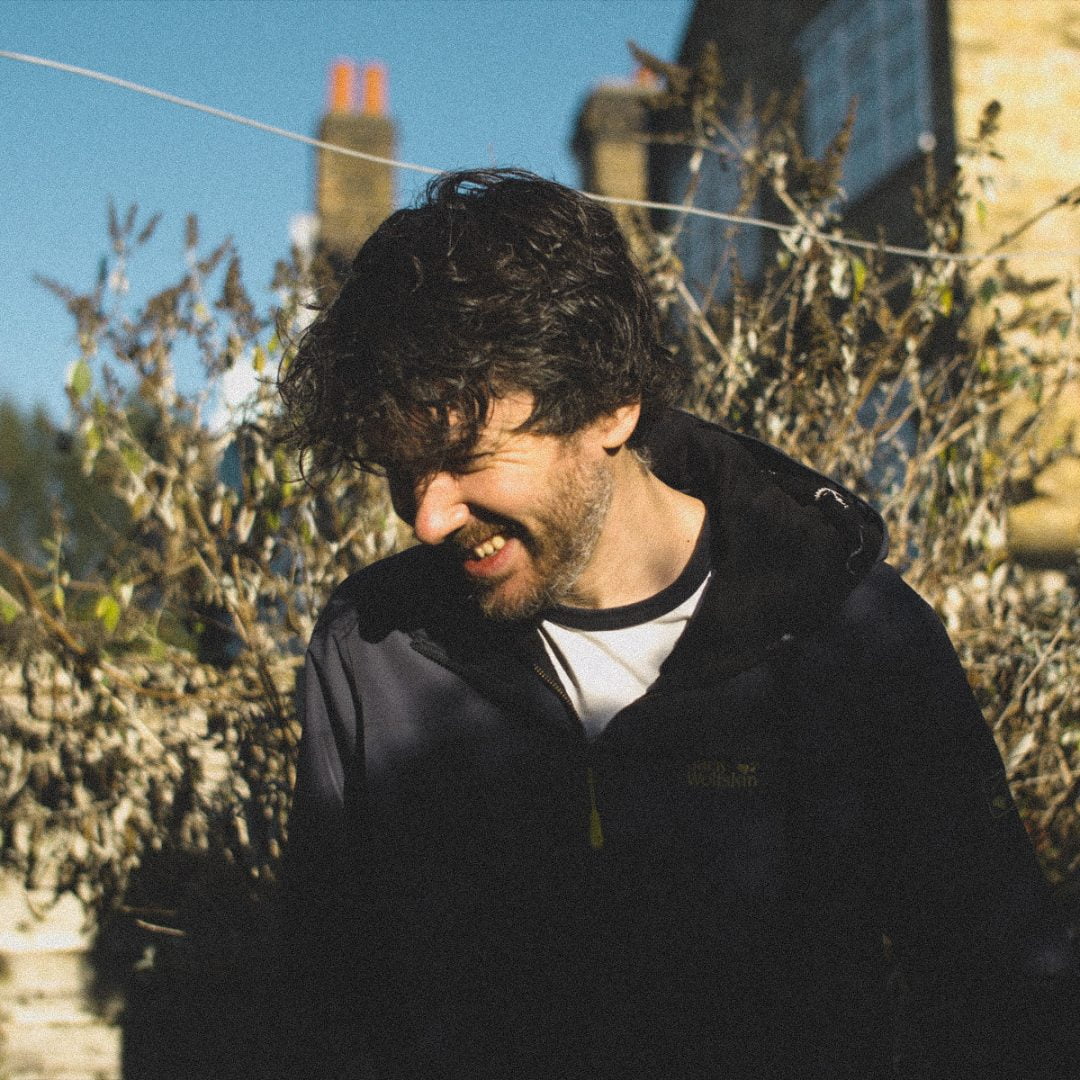 Starting out in the brief swell of the breakcore scene in the early 2000s, Interjector’s Matt Faulkner has gone on to explore and produce a gamut of electronic music under various guises. Despite his love of synths, found sound has superseded generated sound in his compositions and practice.