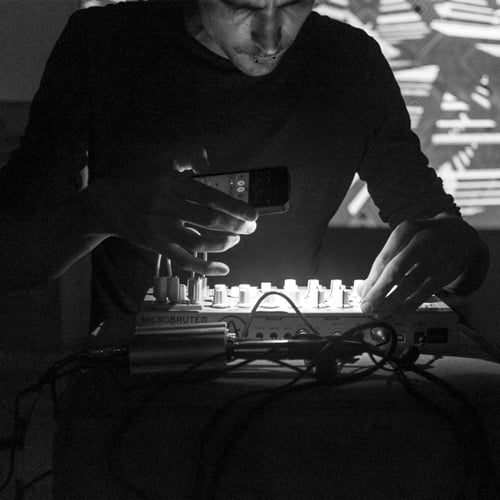 aliceffekt – The Shamans, The Wicked

No single line of work paints a complete picture of the diverse artist Devine Lu Linvega. As his primary musical alias aliceffekt he has released, to date, more than 20 albums which are available through Bandcamp and other digital music vendors. In December, he released his 4 song live album Supervisitor, a great place to start exploring his discography.

Lu Linvega has shared with us, a recording of his recent live set of all original tracks in San Francisco – The Shamans, The Wicked. Razor edged synths, gabber kicks and futuristic ambience peppered with multi-lingual samples will massage your grey matter into a fine nano-bot infested goo. 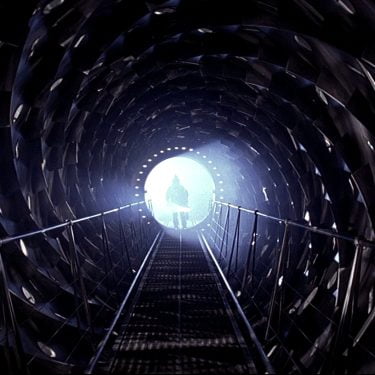 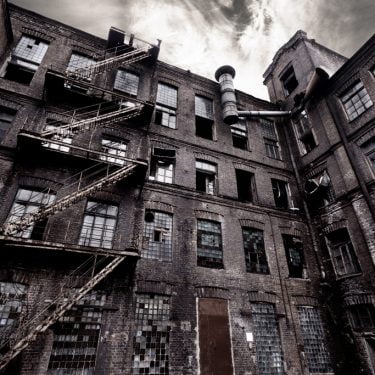 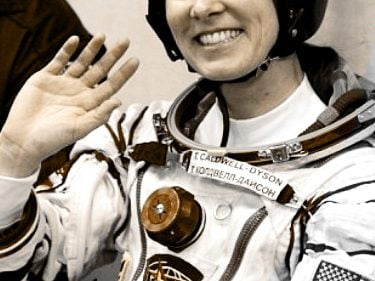 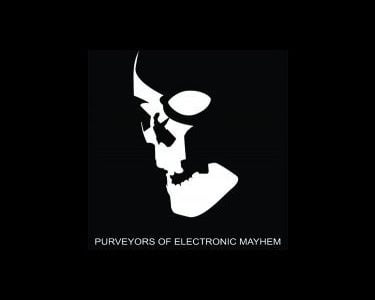 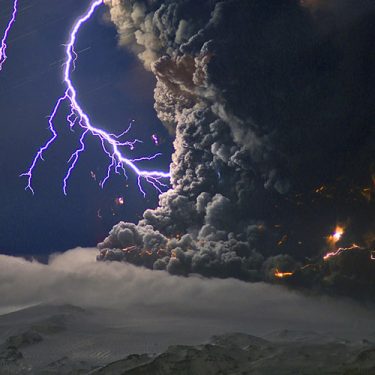 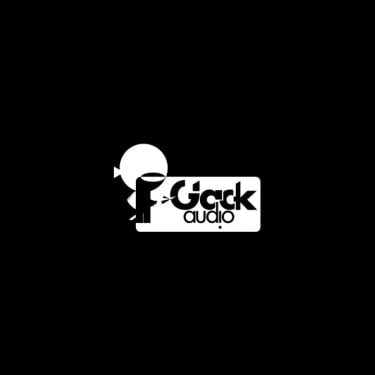