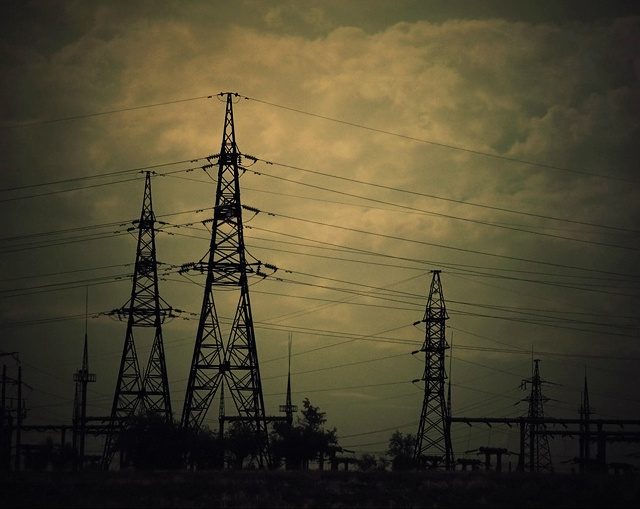 Field recordings meet shoegaze on what we believe to be the début release for Portuguese artist Aires released via netlabel extradonaaire Enough Records.

The four tracks that form the self titled EP present a promising start. Opening with the near 14 minute opus – orgânico I – vozes sem corpo, Aires presents a serene flow of textures and detail within the drone.

Seven minutes of orgânico II – monolítico follows, introducing pronounced yet understated guitar whales into the sound space. isósceles is a distraction from the drone – a minute long piano piece with fuzzed static sitting underneath – yet it doesn’t quite fit. Maybe it’s the simplicity of the melody or that it’s so plain in comparison to the rest of the EP. Maybe I’m judging it too harshly. But whilst it isn’t hard it isn’t quite as finished, I feel, as the other three tracks here.

And so finally we’re left with contraplacado – the 8 and a half minute closer. It’s an oceanic, heavy drone piece with the merest echoes of melody. Beautiful work all told. 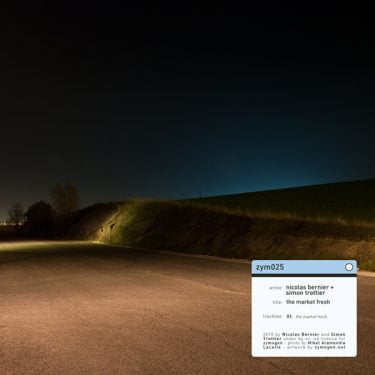 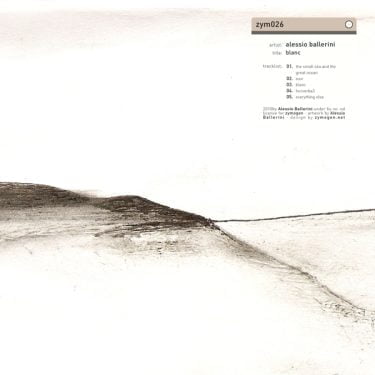 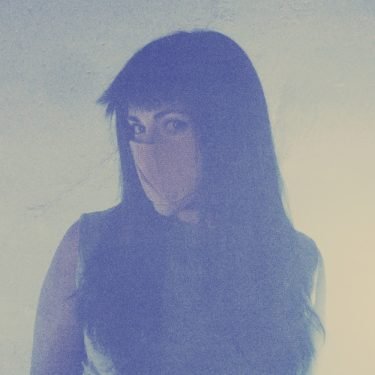 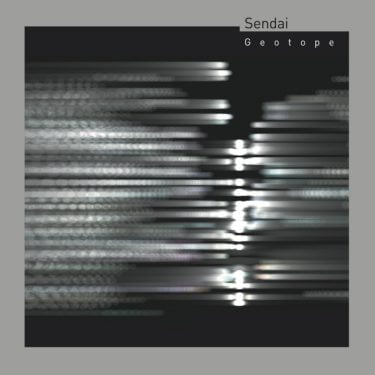