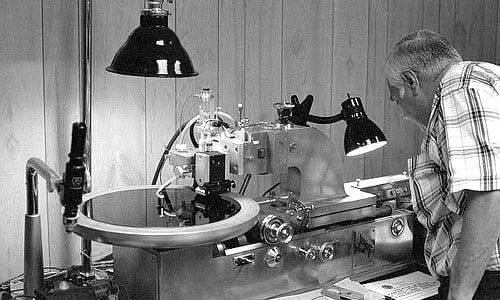 Exactly that. The legendary engineer talks you through the actual process of how records (including our own Darkfloor Sound 12″s) are cut, pressed and made into the slabs of black you can buy in shops and see in those clubs you’ve heard so much about.

Sadly Murphy passed away back in 2008, but not without leaving his mark on techno history.

RA writes –
The legendary engineer responsible for cutting and mastering some of Detroit techno’s greatest hits, Ron Murphy, has died.

Murphy came to Detroit techno in its infancy by chance. In 1989, Derrick May and Juan Atkins were record shopping in the store that he and Steve Martel owned. Noticing a record cutter in the back, Atkins asked Murphy if the machine was still functional. When Murphy assured him that it was, May came back the next day with a DAT and Murphy cut his first dub.

The timing was impeccable. As word spread about Murphy’s talent for EQ’ing dance music, both Plus8 and Underground Resistance were also getting their start. Murphy mastered both imprint’s first releases. In addition, Murphy was reportedly the impetus behind many of Detroit’s vinyl quirks: records that played backwards, locked grooves, and sloganeering in the run-out groove have all been attributed to Murphy’s playful sense of humor and encouragement.

Known for the warm sound that he coaxed out of wax, Murphy was in high-demand throughout the ‘90s and ‘00s. Most recently, he was credited with helping DeepChord achieve their deep, enveloping dub techno sound. But whatever the individual accomplishments of the man, he will best be known as someone who simply loved his work. In a 2001 interview with Metro Times Detroit he put it best: “Cutting is not about music. You’ve got to love records.” In an increasingly mp3-driven marketplace, his dedication to vinyl will be missed. 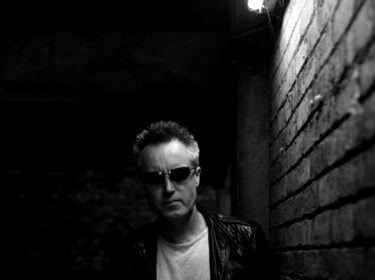 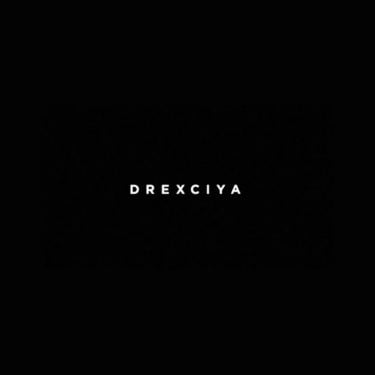 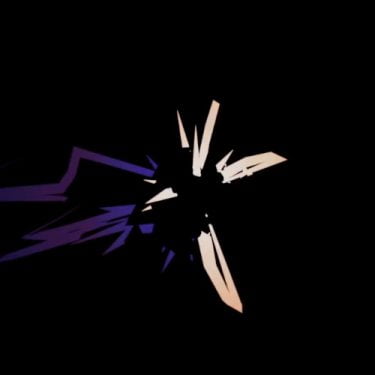 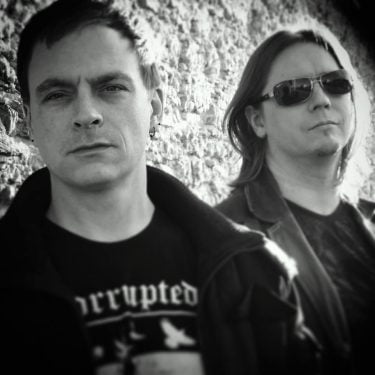 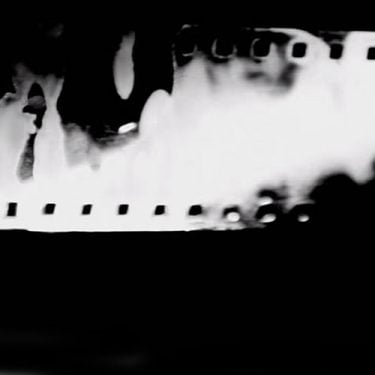