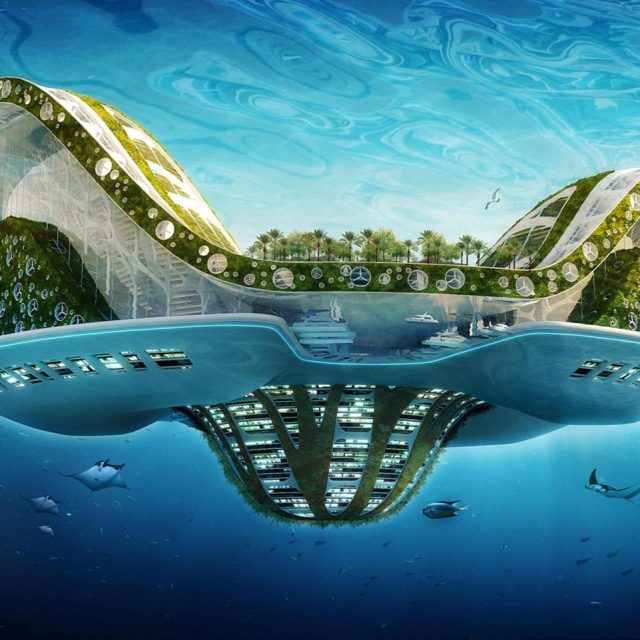 Assigned as one of London’s leading lights in that new grime wave that the mags and digital platforms are hyping up, Paul Lynch aka Slackk just published his mix for February.

He’s been dropping a monthly mix, a pretty essential snapshot of current grime, since last year (all of 2013’s are available here) and it looks like he’s continuing the periodical drop for 2014. 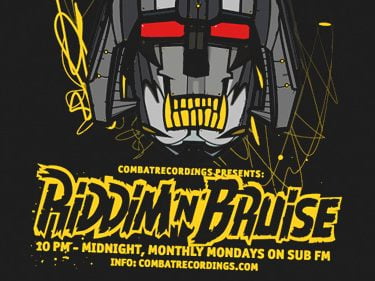 Blackmass Plastics – Mix wot I done for Combat on SubFM 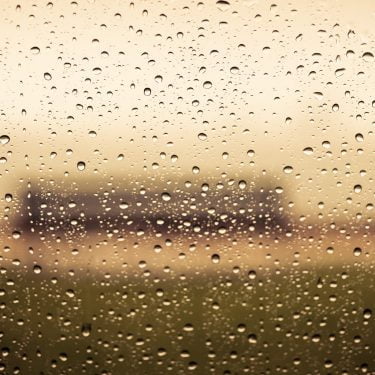 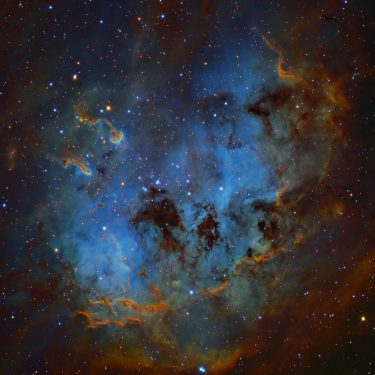 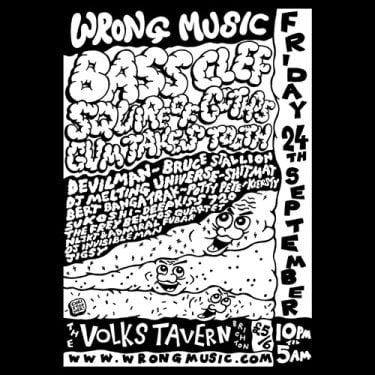 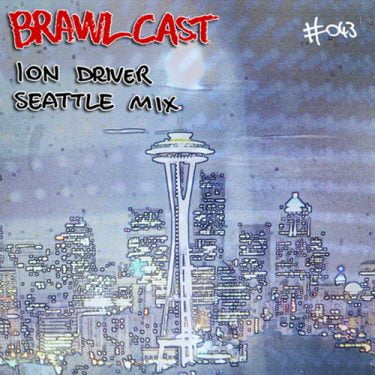 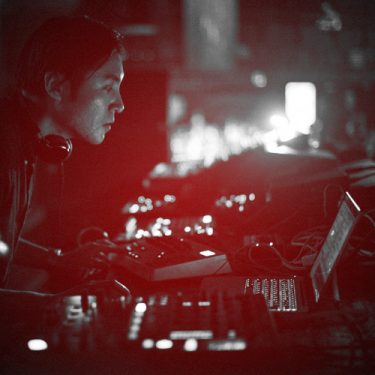