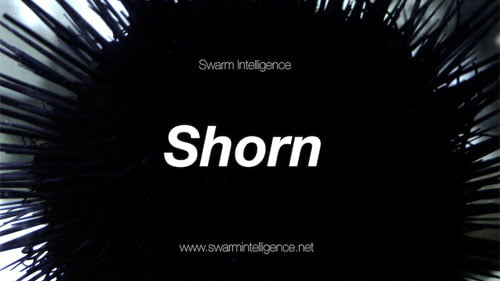 I first heard Shorn about 3 or 4 months ago, it sounded heavy then and it sounds it now. Crunchy hard electronics that sucks you right into its core. Well, few days ago Simon Hayes otherwise known as Berlin’s Swarm Intelligence decided he wanted to give it up for free download. Which is rather nice of him don’t you think?

Only recently Si had his first solo EP On The Edge out on Invisible Agent, hard to believe really as he’s the sort of artist that you just assume has solo work EPs out there, I did. But nope, up to this point he’s been included on EPs but a 100% Swarm Intelligence package hadn’t seen the light, until now.

Mind you, it’s well worth the wait. 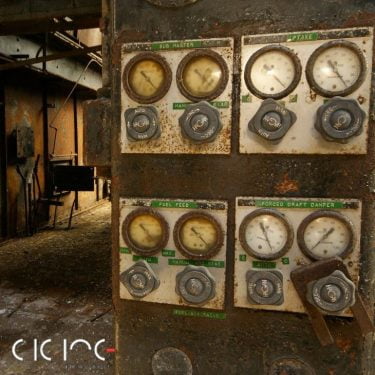 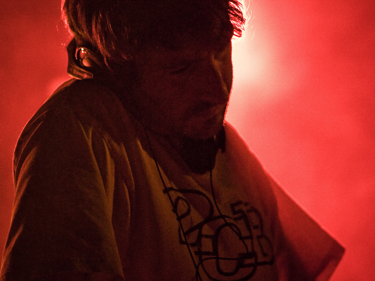 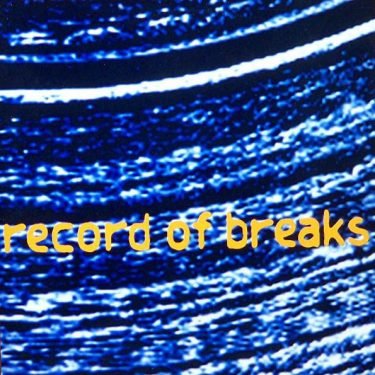 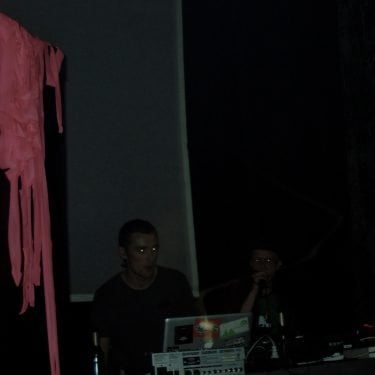 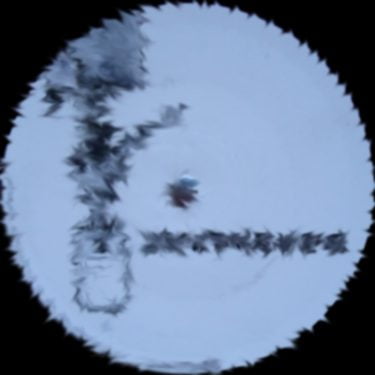