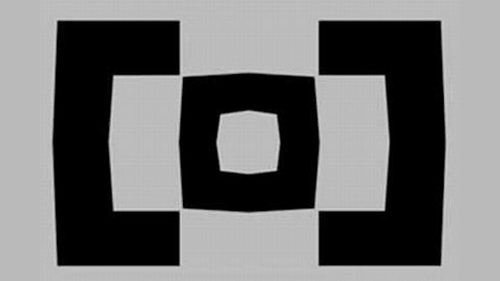 A rare and recent recording from TR-101 aka DJ Pete (Substance) and Sleeparchive.

Deep, headspace infecting pitch black techno for the mind and soul recorded at Berlin techno mecca Berghain back on July 14th. TR-101 is a collaborative live project by two well established deep techno producers. Believe us when we say do not miss this session, don’t imagine this will be up for long so make haste.

Peter Kuschnereit is recognized as one of Berlin’s longest-serving techno figureheads through his work behind the counter at Hard Wax and in the studio as Substance and one half of Scion alongside René Löwe (AKA Vainqueur). Roger Semsroth, meanwhile, has been dabbling in the deepest recesses of minimal techno as Sleeparchive since 2004, releasing a string of low-key 12-inches through his eponymous imprint, and most recently appearing on Tresor with Ronan Point in the middle of 2011. 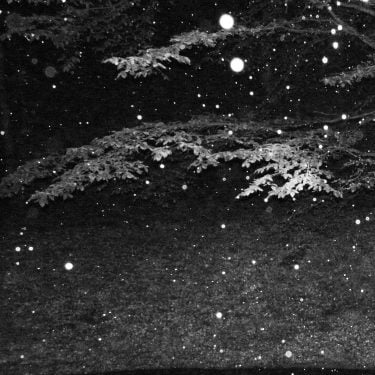 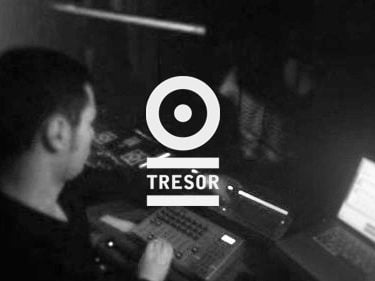 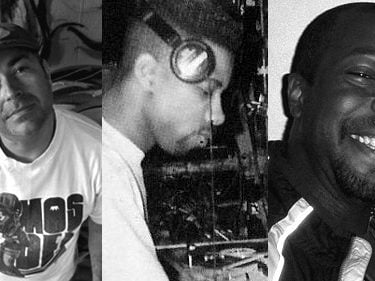 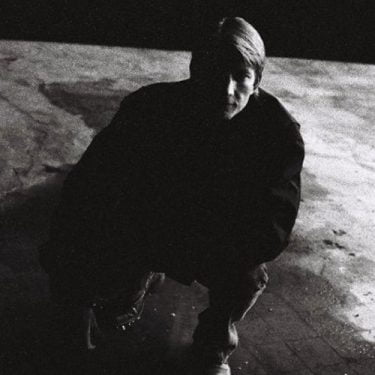 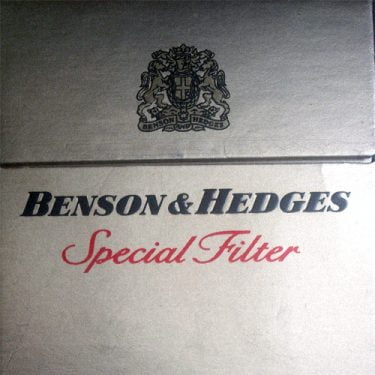 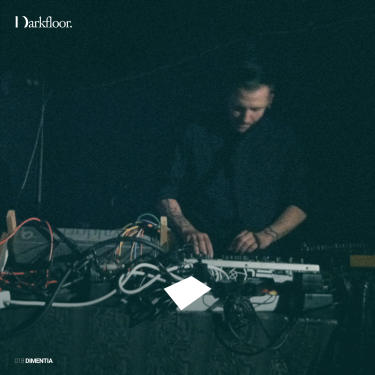