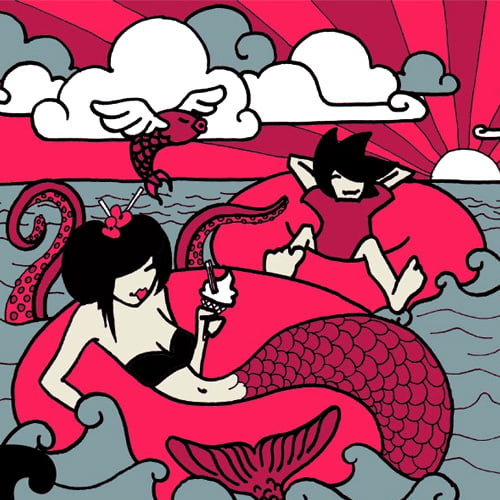 I’ve been attempting to go through the many folders containing music files on various hard drives littering my desk in some vain effort to filter through it and free up some much needed space. And I happened across this mix, which I seem to have totally neglected to share. It’s a bit rough around the edges but I seem to remember the crowd (once they’d adjusted to the switchup into my session from the previous DJ) really got into it.

Most surprising to be was that what really struck a chord with them was the stomping techno of The Bee. Considering this gig was in Brighton, not known for its love of stomping bass techno, it was a nice surprise.

It’s not quite as “Darkfloor” as some of my recent guest mixes for radio being that the Slackers Convention is a more funky, party event than a dank warehouse vibe, but I like to think I merged the two as some sort of success.

I guess you can be the judge of that. 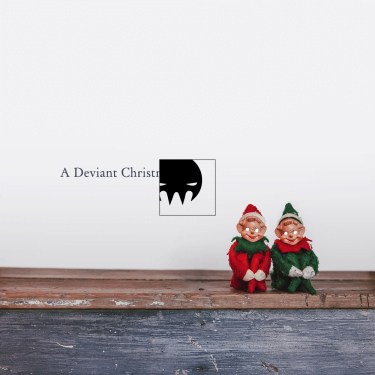 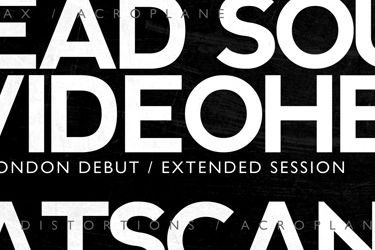 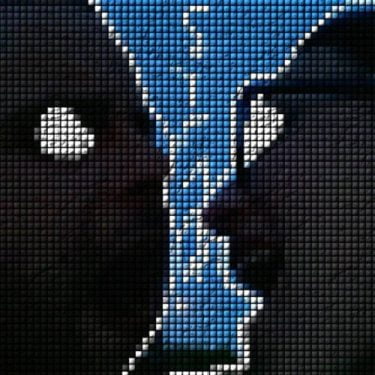 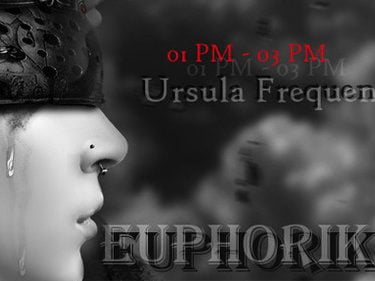 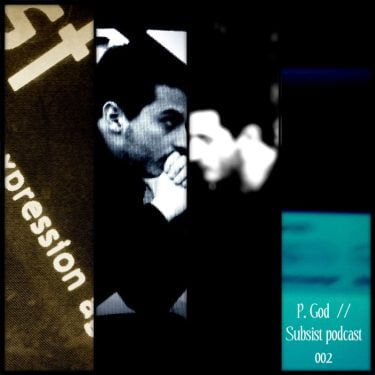